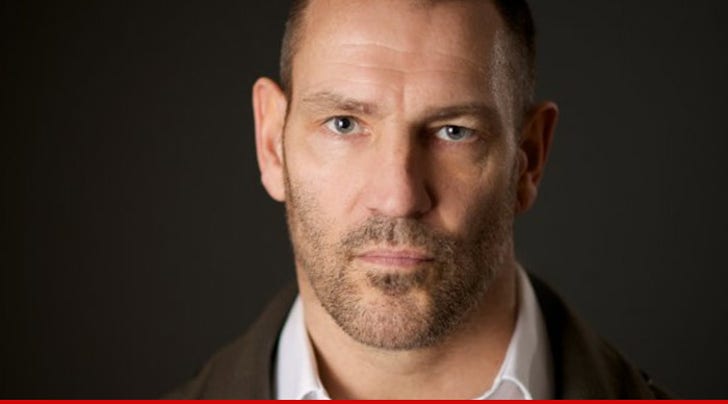 2:10 P.M. PDT -- Inyo County officials tell us ... an autopsy was performed and the cause of death is heat stroke.

One of the villains from the "Harry Potter" movies -- British actor Dave Legeno -- died while hiking in Death Valley ... TMZ has learned.

Legeno's body was found by a pair of hikers on Sunday in an area so remote ... a CHP helicopter had to be called in to remove it.

50-year-old Legeno played the werewolf Fenrir Greyback in the 'Potter' movies. He was also in "Snatch." 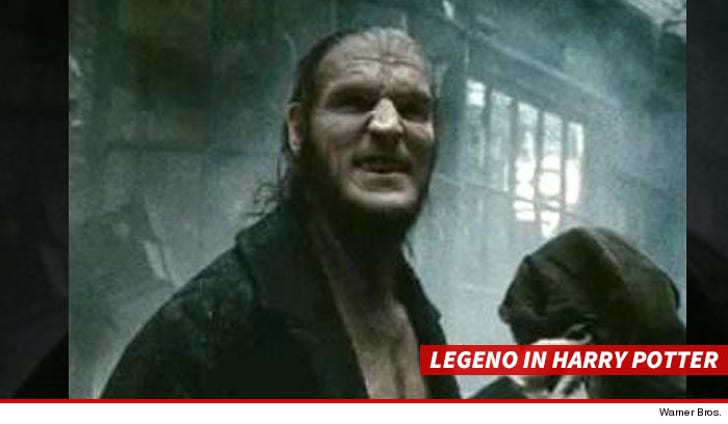 The Inyo County Sheriff's Department (in CA) tells TMZ it appears Legeno died of heat related issues ... and may have been dead for 3-4 days before his body was discovered. Summer temps in Death Valley are known to go over 120 degrees.

We're told the coroner still has Legeno's body while his family makes plans. 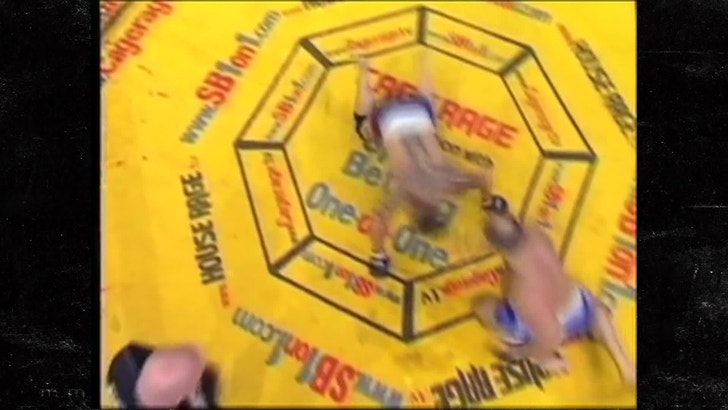