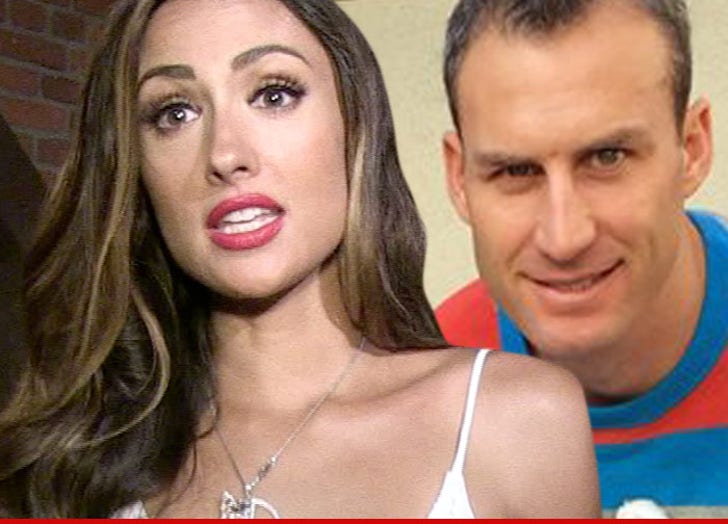 "Deal or No Deal" model Katie Cleary just got a big fat dose of karma -- according to some of her dead husband's friends -- because she'll inherit NOTHING if the will stands.

TMZ got a copy of Andrew Stern''s will and the document is clear -- Andrew's parents are the sole beneficiaries of his $408,000 life savings.

TMZ broke the story ... Andrew killed himself at a shooting range last month ... the result of severe depression. Some of Andrew's friends say he was tormented by Katie and her gallivanting around the world with celebs like Leo DiCaprio. She says they had already split up and he was ok with it.

Sources close to Katie tell us ... she believes Andrew drafted a new will after they were married, leaving her a big chunk of his assets. We're told she hasn't found the will yet but she's sure it exists.

Andrew filed for divorce 2 months before he committed suicide but it wasn't final so she was his wife at the time of death. 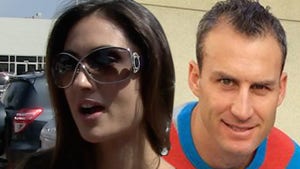 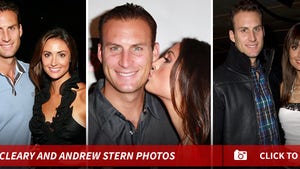 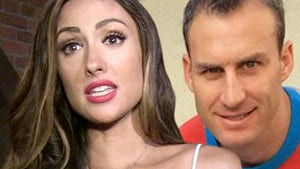