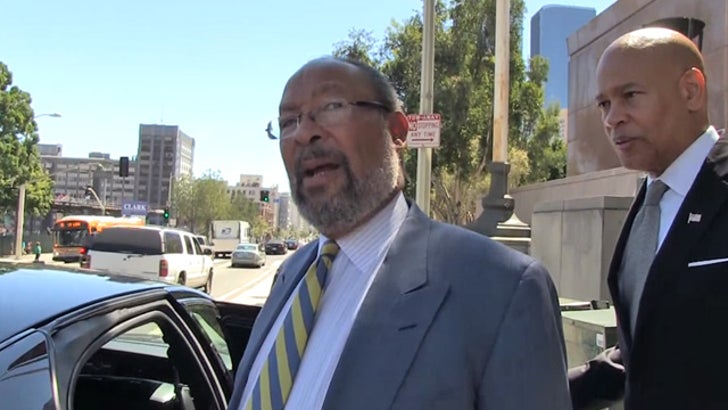 Parsons testified in the Sterling hearing today -- saying in court, "We may have defections of coaches and players if Sterling is still with the team. Including the head coach."

After the hearing, Parsons says he hopes the judge will come to a resolution quickly -- and in the meantime, he's instructed Clippers players and coaches to focus on basketball while he focuses on reaching a solution.

Translation -- He knows Sterling is poison ... and wants him out just as bad as everyone else. 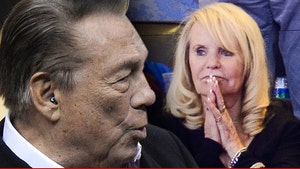 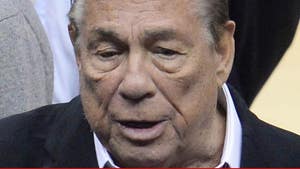