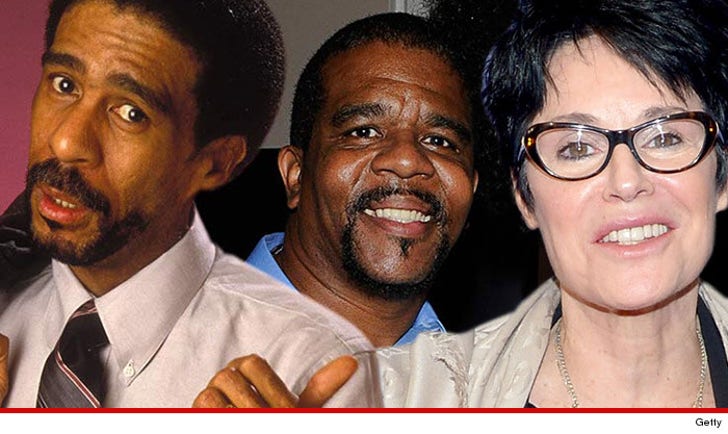 Richard Pyror was dying and mentally incapacitated when his wife duped him into signing over the rights to his name ... so claims Pryor's son, who's trying to shut down a movie about his dad.

Richard Pryor Jr. has fired off a cease and desist letter to Jennifer Lee Pryor, demanding she stop production of the Lee Daniels directed biopic immediately.

TMZ obtained a copy of the letter in which Richard Jr. accuses Jennifer of using "illegal, fraudulent" activity to get the rights. The document isn't more specific about the alleged fraud.

Richard Jr.'s lawyer tells us her client believes Pryor was in poor mental and physical health when he signed over the rights in 2005. Pryor died in December of that year.

Jennifer has been battling Pryor's children over the film -- including who should play Pryor.

Richard Jr. is threatening legal action if the movie goes forward. We reached out to Jennifer for comment ... so far no word back. 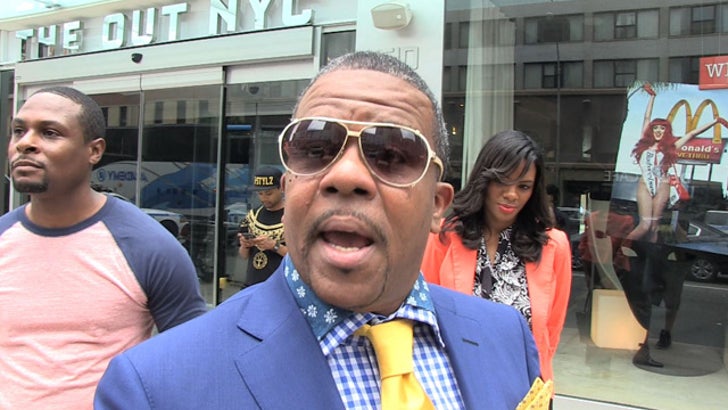 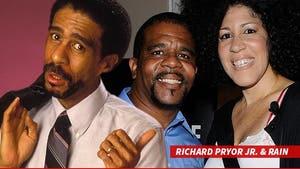