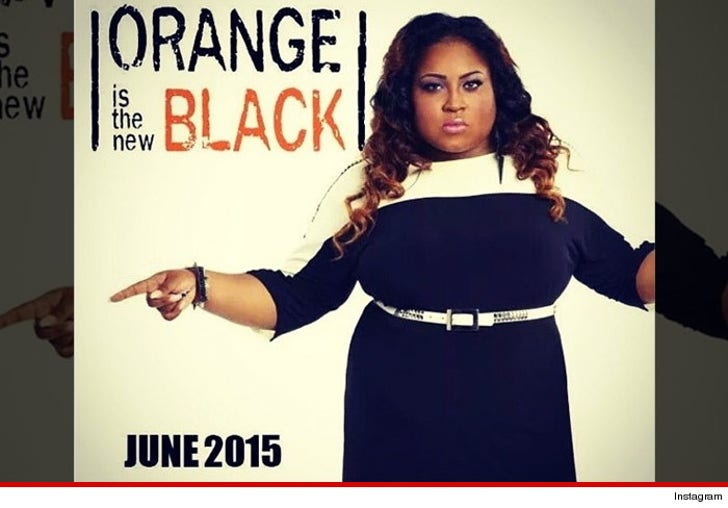 Tanisha Thomas -- star of "Bad Girls Club" -- is herself a very bad girl, because she's lying about being the newest cast member of "Orange is the New Black."

A Netflix spokesperson tells TMZ ... Tanisha has NOT been cast for OITNB, Season 3.

Tanisha Instagrammed a photo of the Season 3 cast, saying, "And guess who just got invited?!!! #blessed #oitnbseason3 look out for your girl."

Tanisha then Instagrammed a photo of herself superimposed in an OITNB promo.

Here's the thing ... she might not be a bad choice. 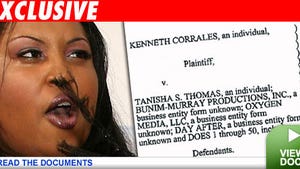