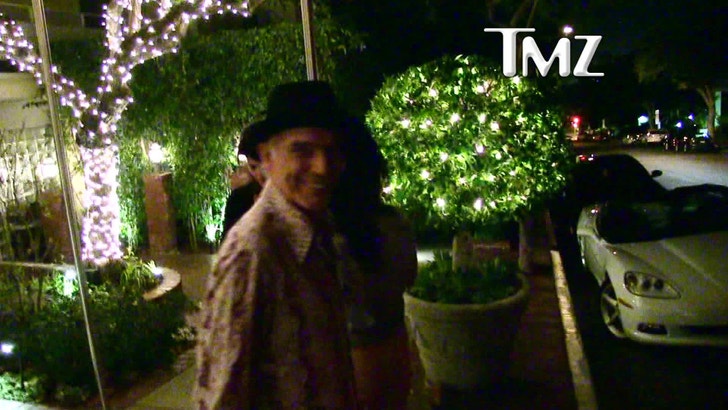 Billy Bob Thornton pissed off the cast of "Cupcake Wars" when he ripped their show -- and reality TV in general -- for being a waste of airtime, but now that they're fighting back ... he's going soft.

The actor said a mouthful about the cupcake show on his recently aired episode of "Oprah's Master Class" -- such as, "Seriously, it's not that G** damn dangerous to make a cupcake."

But last night when we caught up with Billy Bob he kinda backpedaled, and said the 'Cupcake' peeps need to chill ... he was just trying to be funny. Watch the clip though -- there is one thing he's owning. Fair to say, he won't be tuning in to Food Network anytime soon.

Thing is ... Billy's commentary WAS funny as hell. Too bad he's not standing by it. 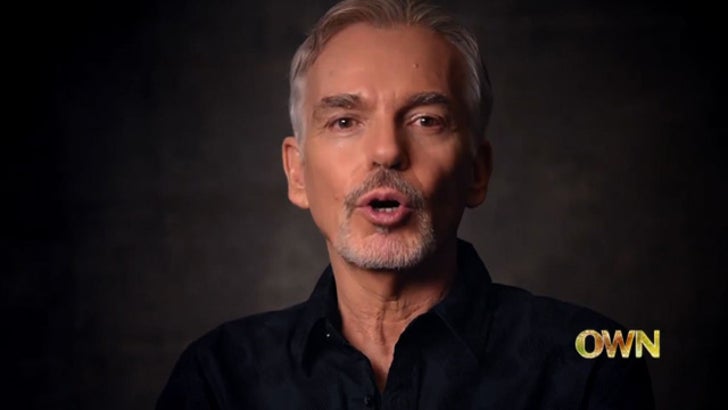 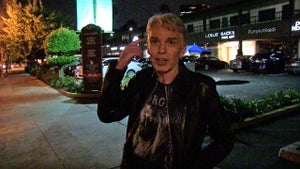 Billy Bob Thornton -- The Cardinals Are Playing Like Crap ... They Better Snap Out of It! 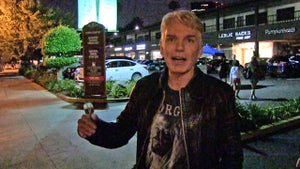 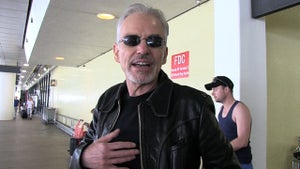 Billy Bob Thornton -- The GREATEST BAND of All Time Is ...