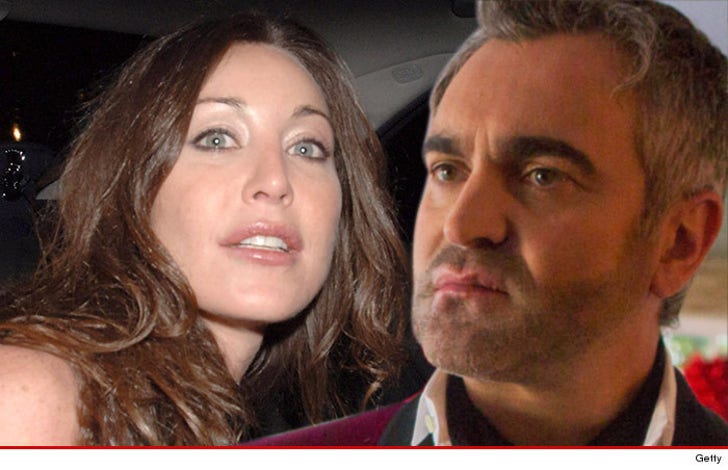 The woman who co-founded Jimmy Choo just scored a legal victory against her famous interior designer, claiming he charged her around $2 MILLION for work that "would not be acceptable in a college frat house."

Tamara Mellon's designer lawsuit against Martyn Lawrence Bullard -- who appeared on Bravo's "Million Dollar Decorators" -- will NOT be dismissed ... so ruled an L.A. judge on Wednesday.

Mellon claims Bullard is a media whore who flaunts his A-list clientele -- including Christina Aguilera, Cher, Aaron Sorkin and Eva Mendes -- and then grossly overcharges and delivers a shoddy product.

Mellon hired Bullard to decorate her swanky NYC apartment and her Hamptons home. She says when he was done, bookshelves were falling apart, a wall speaker was painted over, wallpaper was peeling off walls, the chandelier was dangling like a death trap, and on and on.

To make matters worse, she claims he was grossly over budget for the Hamptons house and when she complained he said, "I cannot possibly work on a limited budget."

Mellon says in her lawsuit -- filed by Eric George -- Bullard had the audacity to charge $35,000 for 8 chairs that he bought from a mall chain store.

And get this ... she says he misjudged the size of a piece of marble he ordered for her NYC apartment, so it had to be lifted by crane. She says he not only charged her to foot the bill for the crane fee, he added a 67% fee for himself.

They appeared together -- huggy huggy and kissy kissy -- back in 2011 on Bullard's Bravo show, "Million Dollar Decorators." 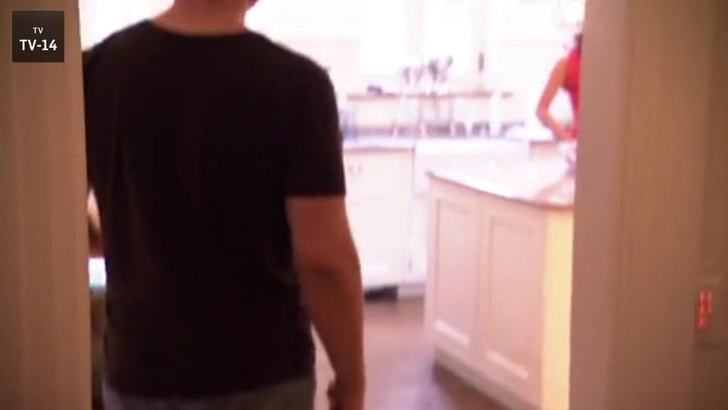