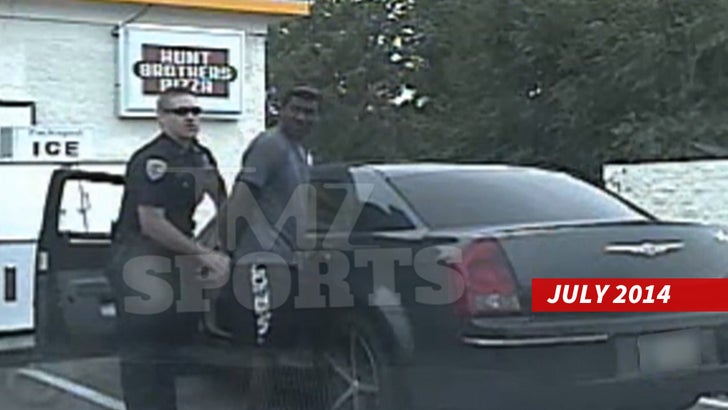 TMZ Sports has obtained the arrest video of NFL star Justin Blackmon -- in which he warned the officer, "This is gonna be a big deal."

As we previously reported, the Jacksonville Jaguars wide receiver was pulled over in Oklahoma for making an illegal passing move while trying to get around traffic.

During the stop, officers say they smelled weed -- and asked Blackmon where he was stashing it in the car.

Justin replied, "I've got nothing on me. The weed is in the car." He also told the cops, "I'm not bulls**tting you."

Cops say they eventually found 2 blunts -- one smoked, one fresh.

Justin also told cops, "I was smoking in the car."

Blackmon was handcuffed and taken to a nearby jail where he was booked for possession and released. 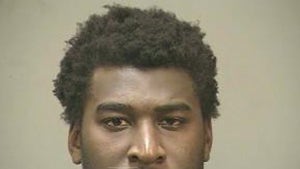 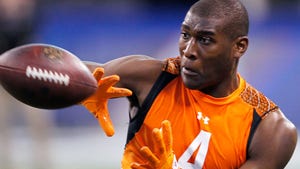 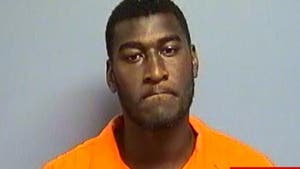