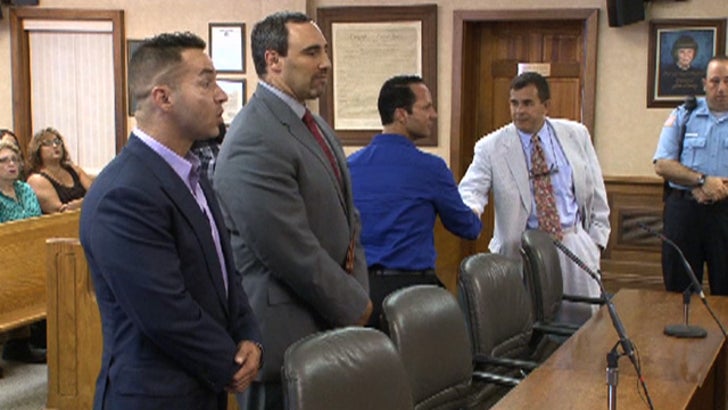 The Situation just accepted a plea deal for 12 weeks of anger management following his arrest for assaulting his brother last month ... TMZ has learned.

Mike "The Situation" Sorrentino has been incentivized ... if he completes the program to the judge's satisfaction ... the assault charge will be reduced to a petty crime - disorderly conduct.

The plea deal was unveiled this morning in court in Middletown, NJ. Sitch was with Frank ... the brother he punched in their tanning salon ... and told us he's not looking forward to anger management, but admits he could probably use it.

Sitch's attorney Edward Fradkin says the anger counseling will be done on a one-on-one basis. 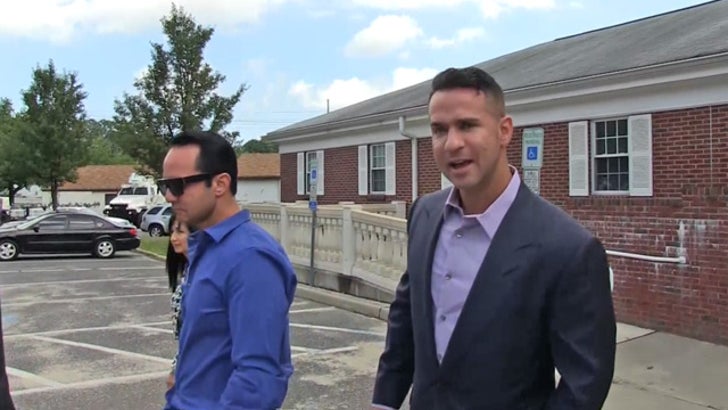