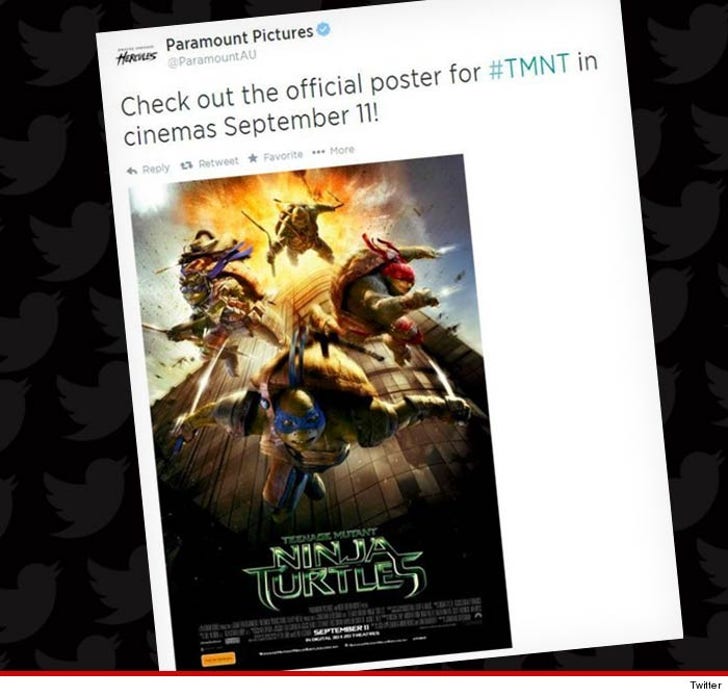 The tweet was posted Tuesday morning and it didn't take long for Twitter users to see what apparently the entire marketing department did not. Retweets included: "WOW. Someone's getting fired for this" ... "Did Paramount really think this was a suitable poster for a movie release on September 11th?" and "'Too soon?' 'Nah, who cares.'"

A rep for Paramount Australia tells TMZ, "We are deeply sorry to have used that artwork for the marketing materials promoting the September 11 opening in Australia. Combining that image and date was a mistake. We intended no offense and have taken immediate action to discontinue its use." 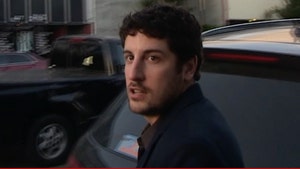 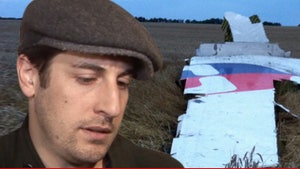