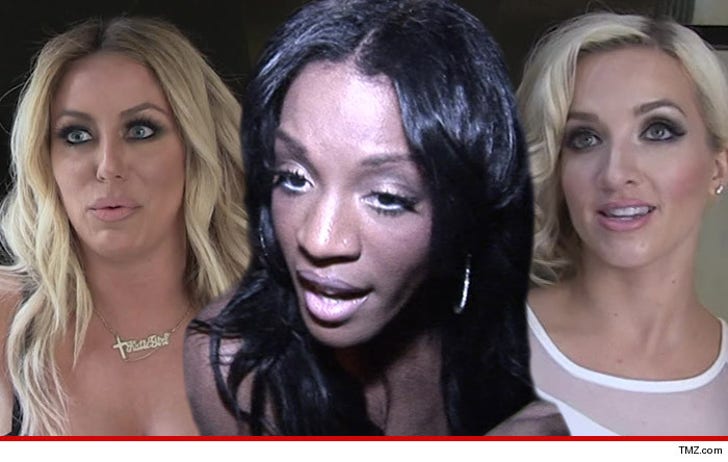 Danity Kane's last straw was an ambush ... 2 girls against the third.

Sources connected with the group tell TMZ ... Dawn Richard went nuclear when she found out Aubrey O'Day and Shannon Bex were meeting behind her back ... recording tracks without her and discussing business matters involving the group.

We're told the cover was blown Monday ... when Dawn showed up to the studio and interrupted a private session with Shannon and Aubrey. That's what set things off and caused the fight, that ended with Dawn punching Aubrey.

Dawn tells us the stories about her being a brute are "exaggerated lies and false accusations." 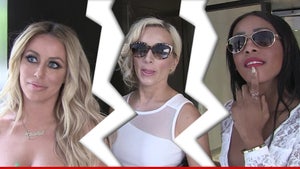 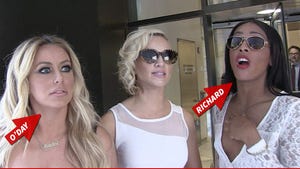