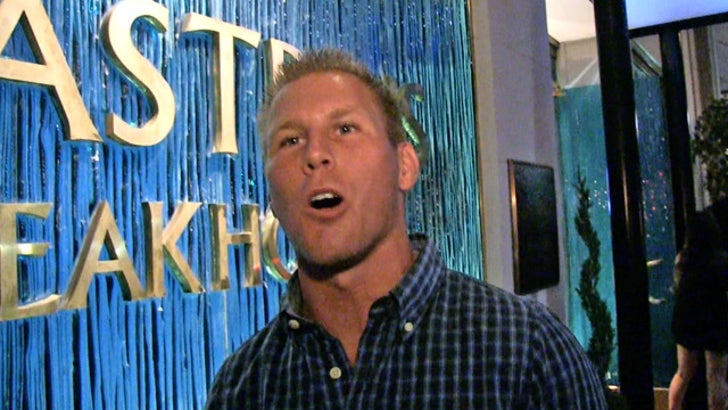 Robin Williams probably never knew it, but he totally made one extra's day just by chatting with him during a break while filming his hysterical Snickers commercial.

Our photog randomly spotted an actor named Kevin O'Shea Monday night outside Mastro's in Beverly Hills. O'Shea said he was just a random football player in the background during the shoot, but Williams told him he was doing a good job ... which totally made Kevin's day.

O'Shea said he and Williams chatted for a few minutes, mostly about the San Francisco Giants, and that Williams acted just like any other guy on set. 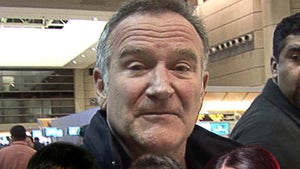 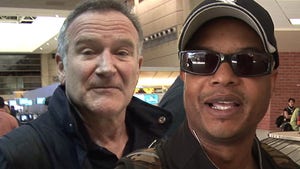