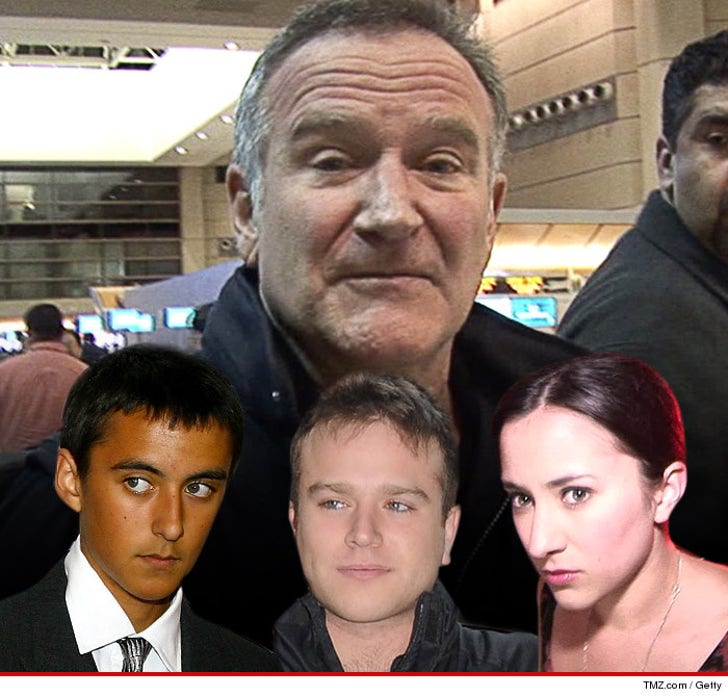 Robin Williams protected his children by creating a trust, but he had the suspicions of a parent who worried the kids would squander the money when they were young.

The trust was not dependent on Robin's death. The kids received their money, although Cody and Zelda have not been paid in full because of their age.

As for how much Robin was worth ... there were estimates approaching $130 million in 2012. But in 2013 Robin did an interview saying he was on the verge of bankruptcy because of his 2 costly divorces.

Robin said at the time he was selling his $35 million estate to become solvent again. 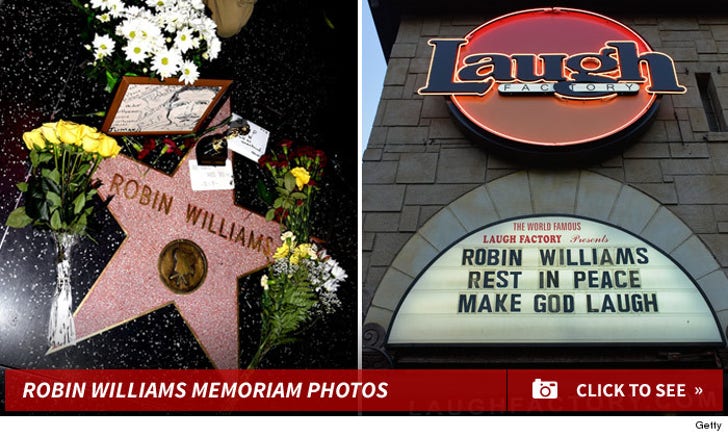 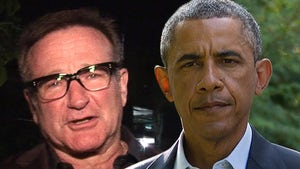 Robin Williams -- President Obama: He Touched Us All 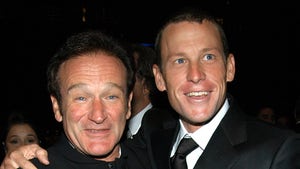