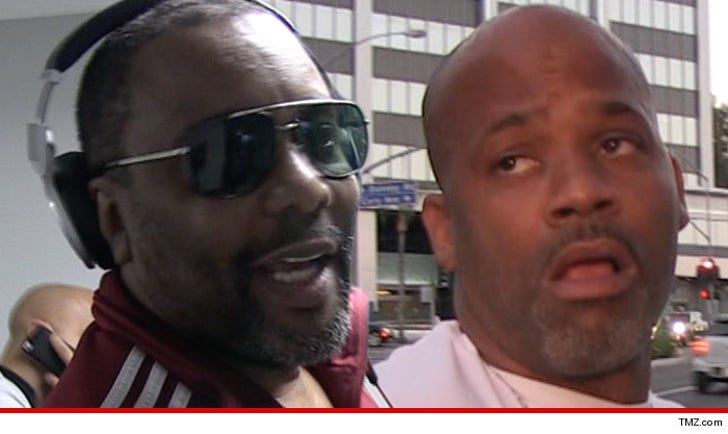 Director Lee Daniels convinced Rock-A-Fella mogul Damon Dash to pump cash into his movies, including "The Butler" ... then stiffed him.

Dash is suing Daniels for reneging on a deal for Dash to invest in Daniels' projects -- including "The Woodsman," "Precious," "The Paperboy" and "The Butler."

Dash has said he dumped $2M into "The Woodsman" back in 2004 ... and never got a penny back. Dash claims in his lawsuit he had a similar interest in Daniels' other movies.

According to the legal docs -- obtained by TMZ -- Dash claims he was also screwed out of his executive producer and producer credits on the films.

A rep for Daniels tells us Dash's claims are "completely without merit." 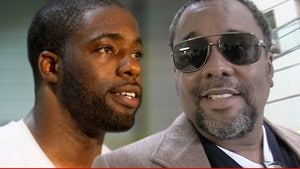 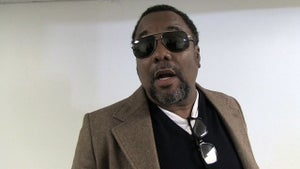 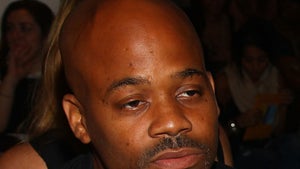