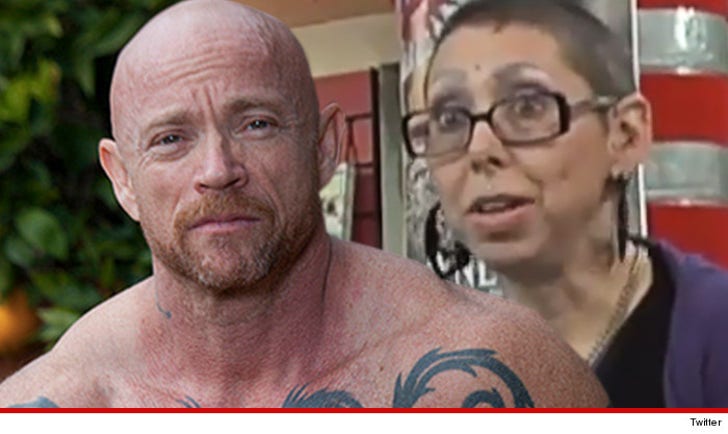 According to the court decision, Buck and Elayne Angel's union is legal because they always intended to be married as a man and woman -- and back in 2003 they were granted a marriage license in Louisiana ... as a man and a woman. No one questioned Buck's gender when they got the license.

California also played big in the court's decision because Buck got a legal name and gender change there way back in 1998.

Elayne was hoping the court would rule Buck is a woman -- which would nullify their same-sex marriage under Louisiana law.

As we previously told you ... Buck wants a divorce and is gunning for $2,000/month in spousal support. 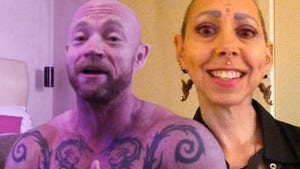 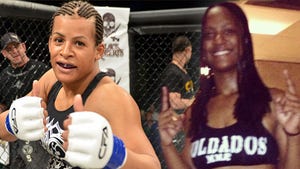 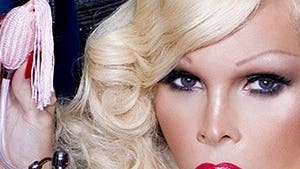 Scent of a Transgendered Woman