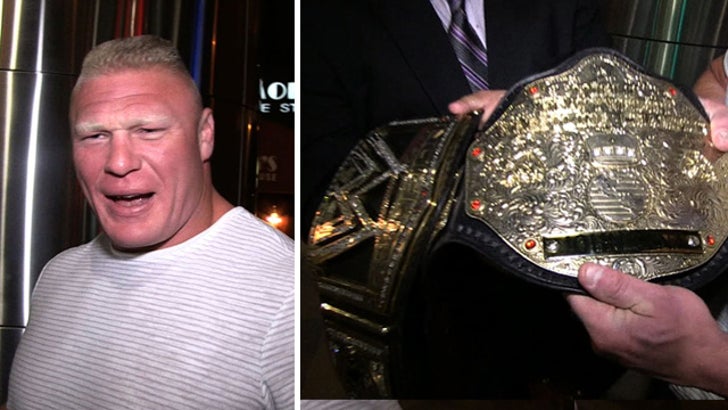 Brock Lesnar's appetite was still in full effect after his epic SummerSlam victory Sunday night ... so he decided to wash down John Cena with a steak dinner.

Lesnar hit up Morton's in downtown Los Angeles with Paul Heyman after becoming the WWE World Heavyweight Champion. He brought his championship belts with him to dinner ... and they still have Cena's name on them!

But Lesnar didn't let his performance rest on its laurels ... he was still talking serious smack about Cena even after the match. He also drops a hint about the future of dual belts. 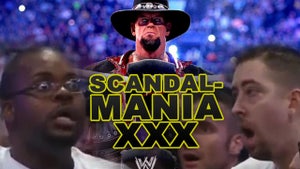 The Undertaker -- Wrestlemania Loss to Brock Lesnar Was DEAD WRONG 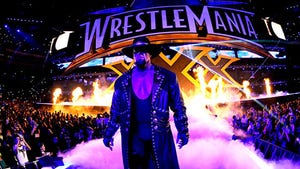 The Undertaker HOSPITALIZED After First Loss At WWE's WrestleMania 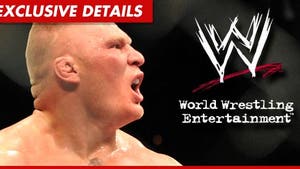