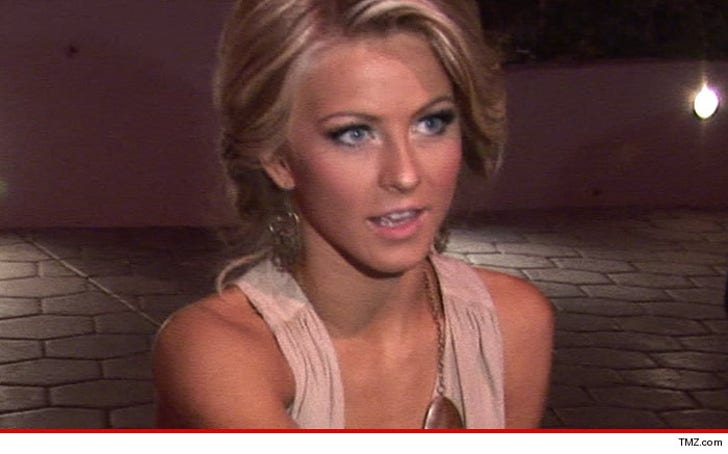 Julianne Hough has learned a hard lesson about the movie biz ... it ain't that easy, so she's returning to "Dancing with the Stars" but this time as a judge ... TMZ has learned.

Sources connected with the show tell us ... they've made an offer to Julianne to become the 4th judge ... the other 3 are coming back. We're told the 2 sides are in negotiations and are expected to make the deal.

Julianne left the show years ago to pursue an acting and singing career, but it's been rough going ... particularly "Rock of Ages" and "Footloose."

We're told her commitment to DWTS is only a couple of hours a week, so she'll still pursue acting. 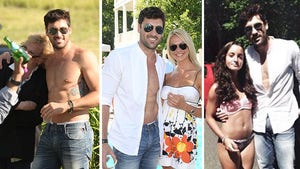