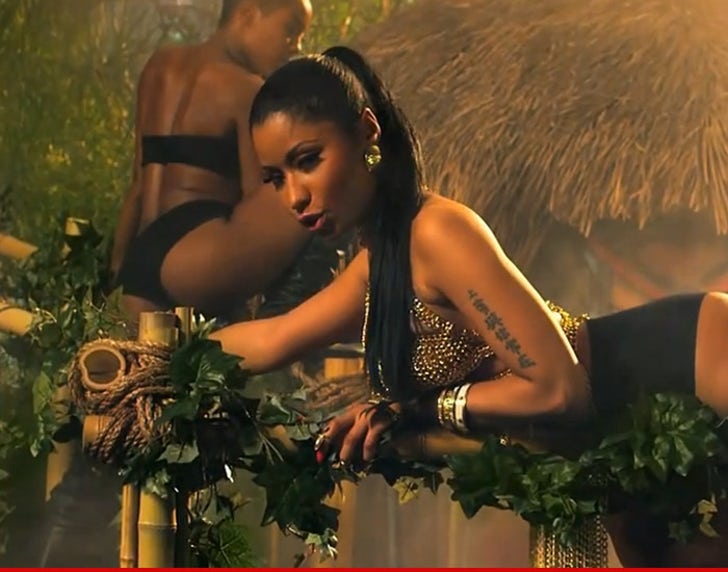 A 6-foot long snake -- believed to be an anaconda -- just bit a dancer during a VMA run-through for Sunday's show ... TMZ has learned.

Nicki Minaj was on stage performing her hit, "Anaconda" when a female dancer was bit by the reptile in front of everyone.

We're told the dancer has just been taken to the hospital where she's being treated.

Anacondas are non-venomous snakes but often transmit bacteria that can lead to serious infections.

The snake was removed from the stage in a container.

It's unclear if the show will 86 the snake for the live telecast. 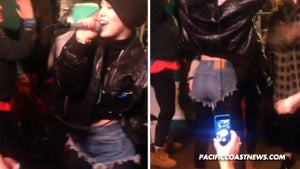 Miley Cyrus -- Her Anaconda Don't Want None Unless ... You Got Buns Hun!