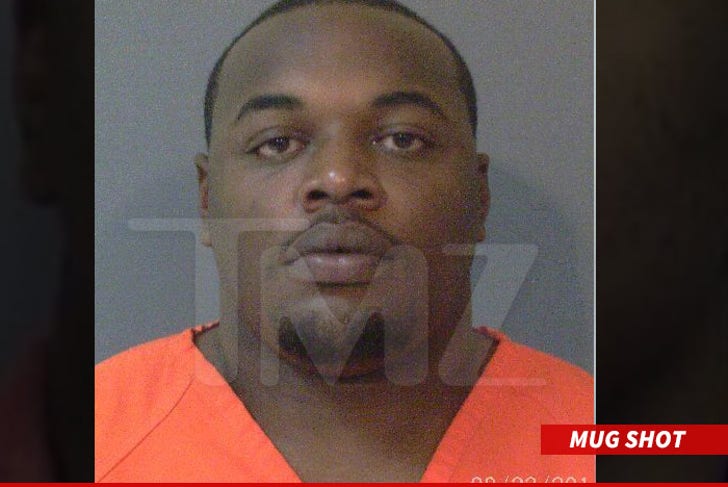 Golden was a starter as a freshman for the 2013 Aggies and recorded 32 tackles -- but was kicked off the team after being arrested for aggravated robbery for an incident back in May.

Now, the 6'2", 330-pounder is facing misdemeanor domestic abuse and child endangerment charges after an alleged altercation in Lake Charles, LA.

Our sources tell us Golden is accused of getting into it with the mother of his children -- and it all went down in front of the kids -- hence the child endangerment charge.