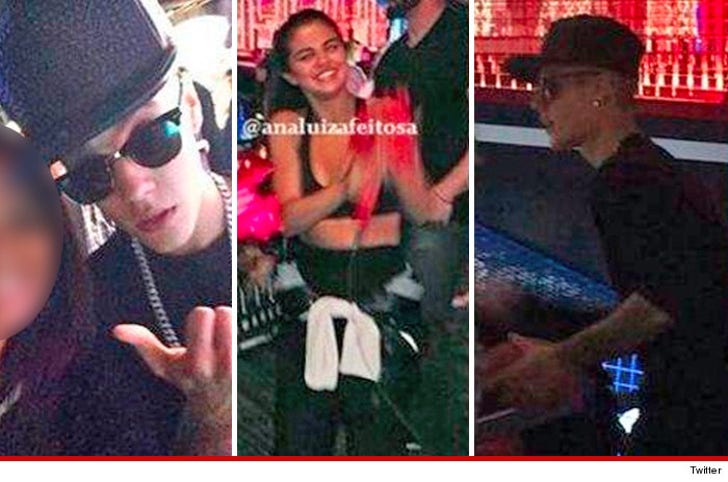 Justin Bieber is under investigation for several crimes -- including attempted robbery -- for lunging at a fan at an arcade and sports bar ... attempting to get the guy's cell phone.

Justin and Selena Gomez were at Dave & Buster's Monday night when a fan started taking cell phone pics and video of the two. Law enforcement sources say ... Justin lunged at the guy ... in an attempt to take his cell phone and presumably erase the pics and video.

Justin's security held him back and he never made contact with the fan.

Police were called but before they arrived Justin booked it out of there.

Our law enforcement sources say the fan wants to press charges and Justin is being investigated ... and the possible crimes are attempted battery, attempted theft (stealing the pics) and attempted robbery (grabbing the camera in an attempt to permanently deprive the fan of the pics and video).

Justin could be in big trouble, because he's on probation in the egging case and violating the law could trigger a probation violation which could land him in jail. 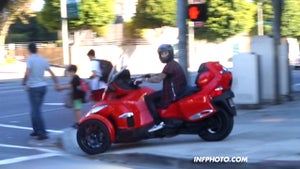 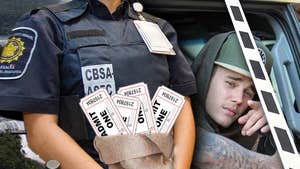 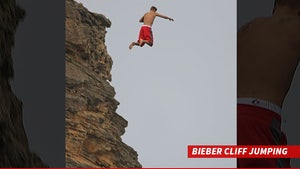