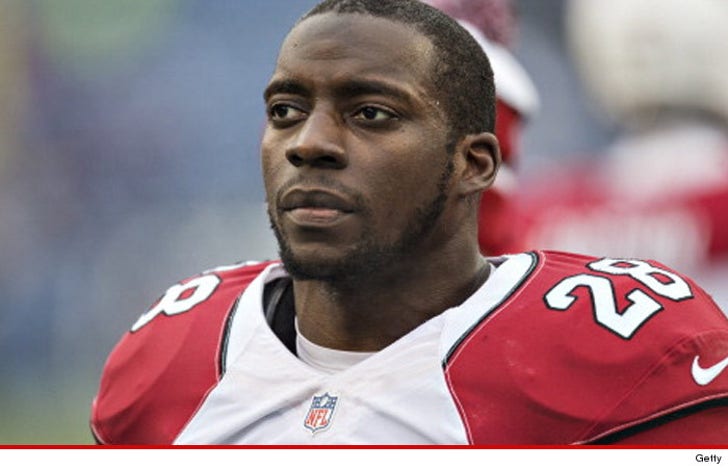 Fomer NFL running back Rashard Mendenhall says he has NO REGRETS about quitting football in March at the age of 26 ... saying he's now a TV writer with a gig on an HBO show.

Rashard says he moved to Santa Monica earlier this year and became a member of the Writers Guild of America, West to pursue his dreams of writing for a TV show.

And in just a few months, Mendenhall says he's already got a pretty sweet job -- "I'm on the writing team of a new show that will air on HBO next summer."

"A year ago, a writing career was just a tiny seed of thought as I prepared for my sixth NFL season. And as I write this now, it has already begun to sprout. Through this experience I've learned that you can will your dreams into existence."