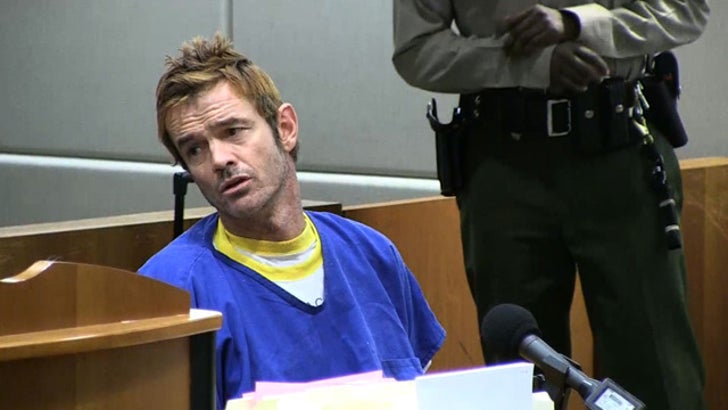 Jason Michael Hurley won't be dragging Scott Weiland's name through the mud any longer, because from this point forward ... he'll be going through the legal system using his real name.

As TMZ first reported, the Beverly Hills PD announced last week they arrested the former Stone Temple Pilots front man for burglary and meth possession ... problem was ... it wasn't actually him. A look-alike with a Stone Temple Pilots cover band in the works claimed to be Weiland and cops never checked it out.

Hurley was back in court Tuesday where he pled not guilty and was then sent back to jail ... where he's been for a month. 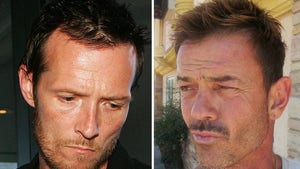 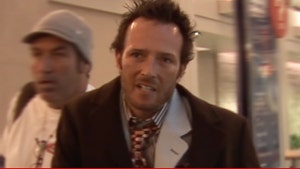