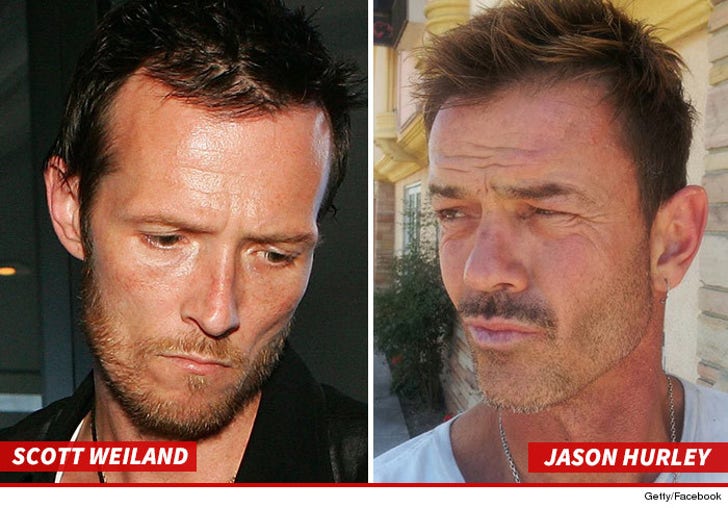 On a purely visual level ... it's understandable how Beverly Hills cops got fooled by the guy claiming to be former Stone Temple Pilots frontman Scott Weiland

Jason Michael Hurley -- the guy who claimed he was Scott after getting busted for stealing razors and meth possession -- is the singer's spitting image.

In fact ... before his arrest he was boasting his attempt to create a cover band called Stone Tempered Pilots.

As we reported ... cops took Hurley at his word that he was Weiland ... and he was so convincing jailers put him in the celeb wing for 3 weeks and never had a doubt he was the famous singer. 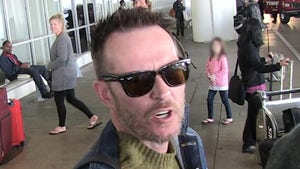 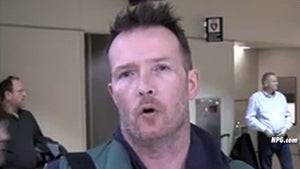