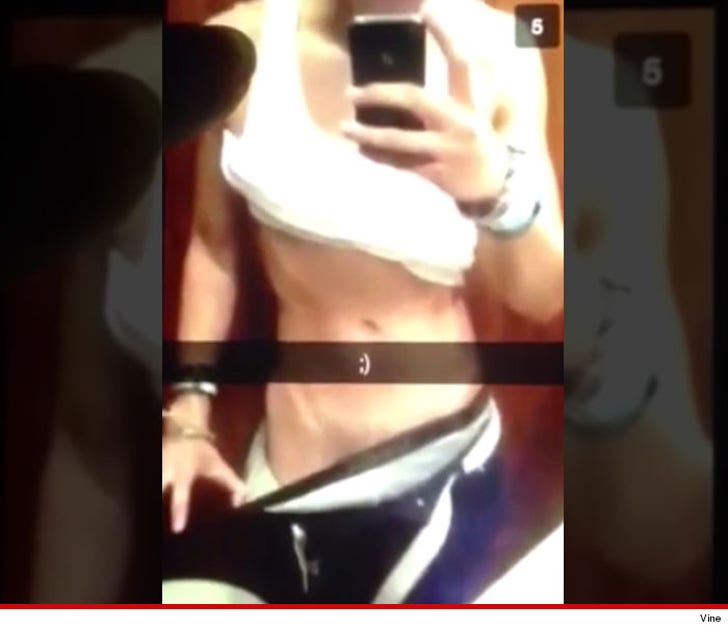 5 Seconds of Summer's bass player now has a viral penis -- which is not as bad as it sounds -- but yes ... his junk's being passed around the Internet after he flashed it on Snapchat.

Calum Hood learned a hard lesson (pun intended, we've seen the video) when he sent the revealing video to someone who then reposted it as a Vine for the world to see. So, now ya know, Calum -- famous naked penises ALWAYS get leaked.

Even though you never see 18-year-old Hood's face in the video ... he took the brutally honest step of admitting it was him by tweeting ... "I'm still just a teenage kid learning from mistakes ;)" 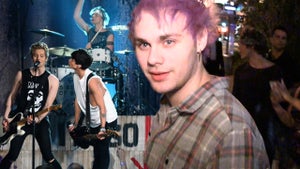 5 Seconds of Summer -- Confessions of a Not-So Teenaged Fan