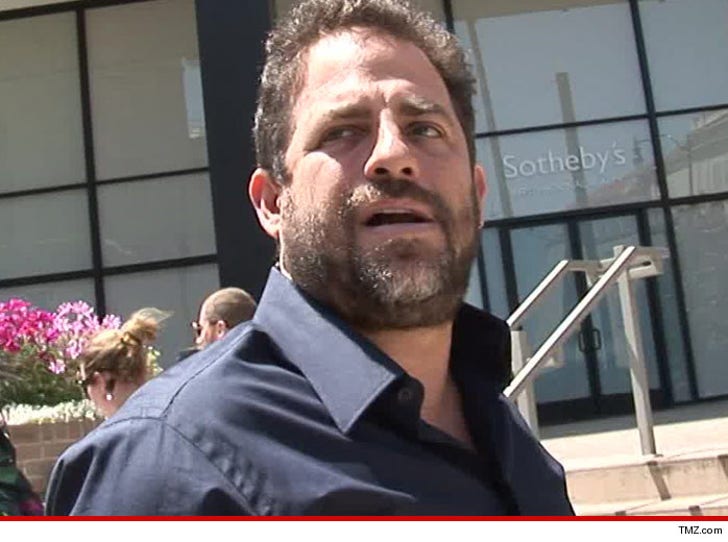 "Hercules" director Brett Ratner is being sued by a woman who went to an after party at his Beverly Hills mansion ... and left with a bloodied leg and a sliced Achilles tendon.

Lauryn Flynn -- a celeb stylist who says she's worked with Kate Bosworth, Eva Mendes and Kristen Stewart -- was at the party Brett threw July 24 after the Hercules premiere. She says she was asked to take off her shoes as she entered the home.

During the party, Flynn says she decided to go downstairs into the basement where a DJ was spinning for 100-200 people. According to the docs, obtained by TMZ, Flynn says someone decided to start dancing on a small glass table. You know what happened next.

Flynn says the table shattered, launching glass shards "like bullets across the room." She says she looked down and saw a pool of blood around her feet ... she realized her Achilles tendon had been cut.

In the docs, Flynn says she thinks a decision was made to NOT call 911 because it would cause bad publicity for Brett. Instead she went to the hospital in an Uber. She says she had to get 87 stitches.

Flynn says a friend told her later that Brett had said, "People get hurt here all the time. Just clean it up."

She says she's been unable to work ... and has no idea when she'll be able to again. She's suing for unspecified damages.