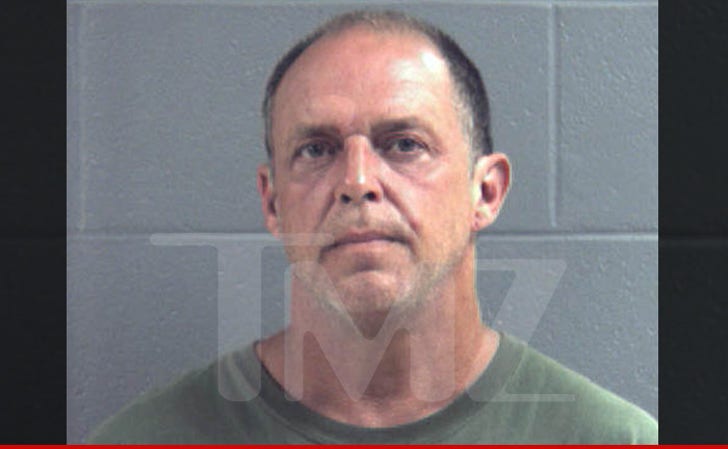 While former "Sons of Guns" star Will Hayden sits in jail -- his 12-year-old daughter and alleged rape victim has been moved out of his home ... TMZ has learned.

Sources tell us Hayden's daughter was relocated to a relative's home -- and she's getting counseling.

TMZ broke the story ... Will Hayden was re-arrested this week and booked for aggravated rape of a minor. Earlier in August, he'd been booked for alleged child molestation. His daughter told police Hayden took her virginity and threatened her if she told anyone. 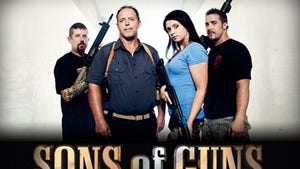 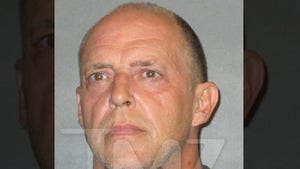