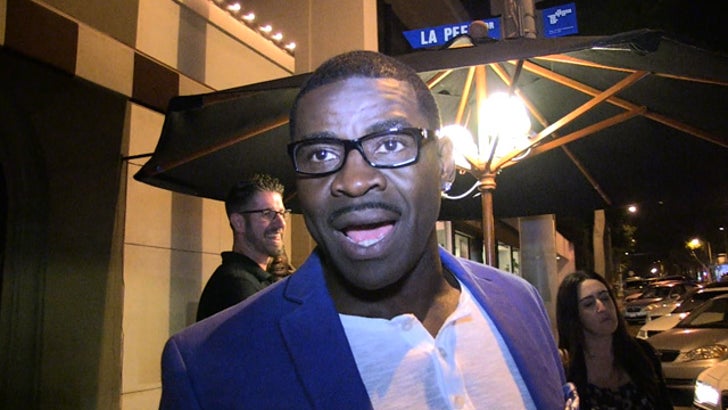 Michael Sam has the blessing of The Playmaker ... 'cause NFL Hall of Famer Michael Irvin tells TMZ Sports he "loves" that the defensive end signed with his beloved Dallas Cowboys.

"I like Michael Sam, I love that he's with the Cowboys," Irvin told us in front of Craig's in West Hollywood Tuesday night.

As we previously reported, Sam inked a deal with Dallas Tuesday to join the practice squad ... just as soon as he completes a physical. 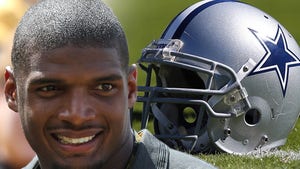 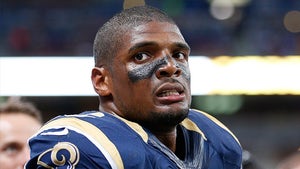 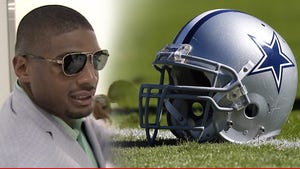