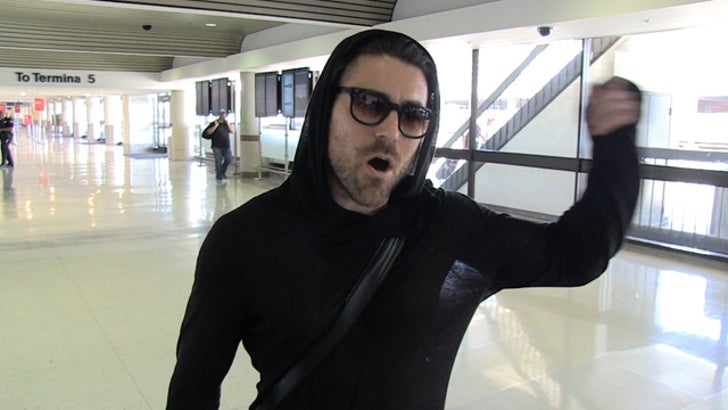 Davey Havok -- noted animal rights activist and lead singer of the band AFI -- should be Steve-O's first call if he gets arrested for his SeaWorld protest ... cause Davey's willing to help bail him out.

As TMZ previously reported, Steve-O's defacing of a highway sign in protest of SeaWorld could land him in trouble.The California Highway Patrol wants him to face charges over it.

When our photog asked Havok about the case -- he ranted against SeaWorld and commended Steve-O for taking action. He even rallied the animal activist troops to come to Steve-O's aid ... when if he gets busted. 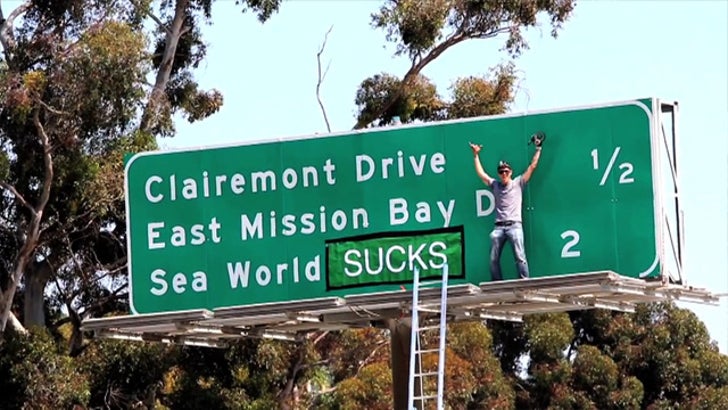 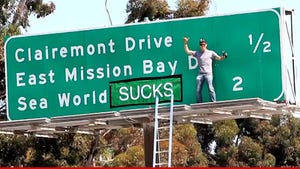 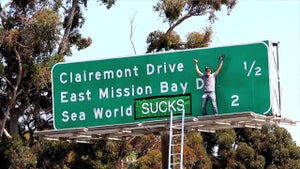