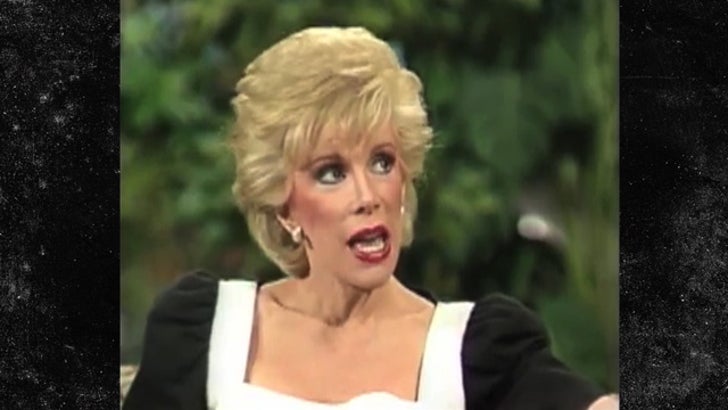 Joan Rivers suffered from heart arrhythmia and worried that her heart might stop beating on stage or during surgery.

Joan spoke about the condition -- which causes sudden irregularities in the heart beat -- during an interview with Joan Lunden on Good Morning America back in 1985.

Joan said, "It scares the hell out of you. And when you go under, say for plastic surgeries and things like that ... that's when your heart can go out of kilter."

It's still unknown if Rivers was under general anesthesia when she went into cardiac and respiratory arrest during a vocal cord procedure 9 days ago.