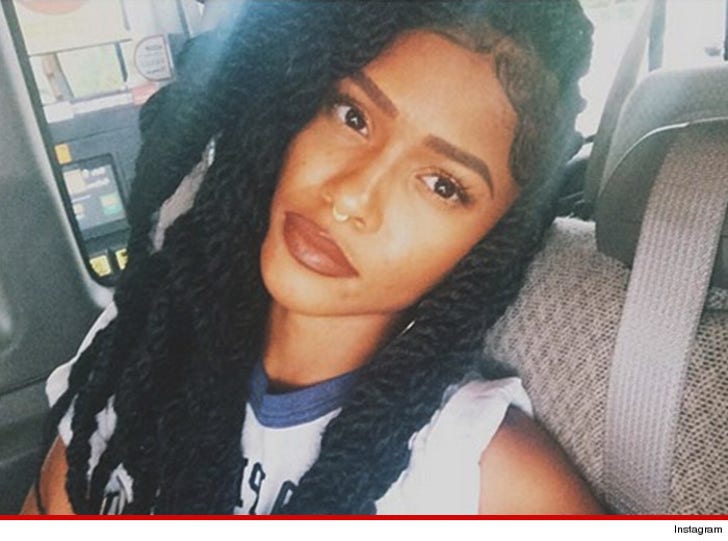 Former "X Factor" contestant Simone Battle's suicide has stunned her father ... who says the "G.R.L." singer never once let on that she was suffering as she got a taste of success in Hollywood.

Anthony Battle tells us he and his daughter hadn't spoke on the phone in a few weeks ... but they texted every day and she seemed to be doing just fine.

In fact, he says Simone was excited about where her career was heading. G.R.L. had recorded and released a song with Pitbull earlier this year.

We're told close friends of the 25-year old singer spoke with her via text the night before her death -- they also didn't sense anything was wrong.

When we asked Anthony if Simone was battling depression ... he said he was unaware of anything like that, but acknowledged ... "It's possible she may have had an invisible disability."

Anthony tells us Simone's boyfriend discovered her body in her bedroom ... but he doesn't suspect foul play.

An autopsy is scheduled for Sunday.