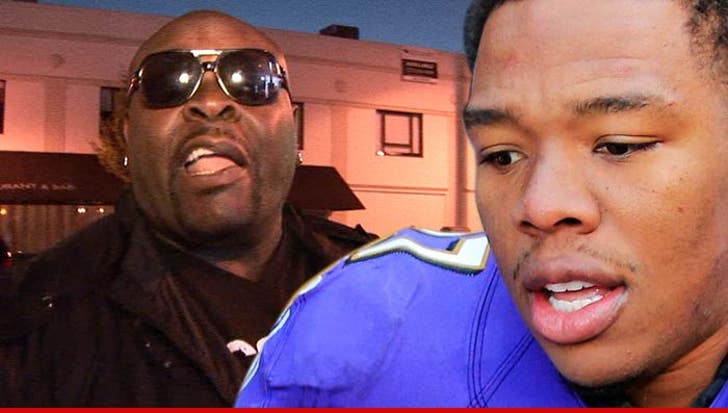 "Fantasy Factory" star Big Black says people need to stop bashing Ray Rice for violently punching his fiance Janay Palmer in the face ... claiming if she forgave him, everyone else should too.

Christopher Boykin -- aka Big Black -- launched his defense of Rice in response to ESPN's Michelle Beadle ... who's been blasting Rice and the NFL ever since we published the video this morning.

Boykin tweeted to Beadle, "She married him move on" ... adding, "Had she hired Mayweather's ex attorney & stood her ground this would be news but she didn't she supported & married him."

Beadle fired back saying, "Sadly, yes she did. And her reasons are probably sound in her mind. Probably used to it. Doesn't matter to me though. Criminal."

As we previously reported, Janay married Ray one month after the incident. 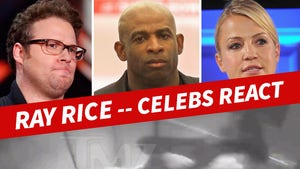 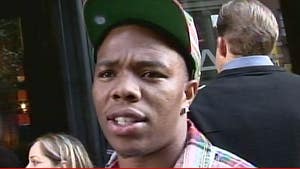 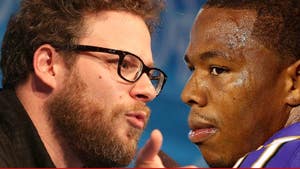 Seth Rogen -- Ray Rice Should Be BANNED FOR LIFE