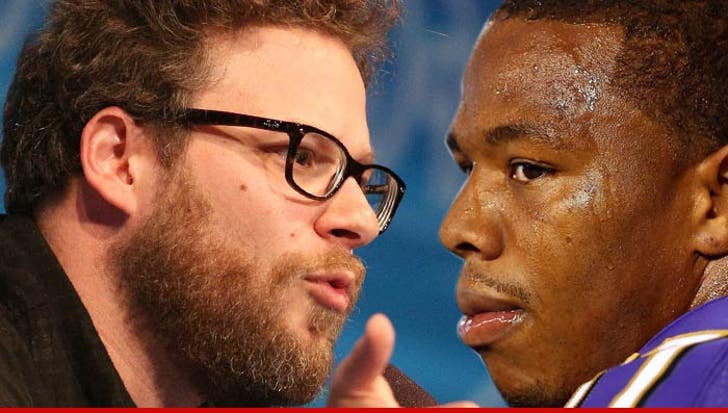 Seth Rogen is GOING OFF over the Ray Rice elevator video -- saying the running back is a "piece of garbage" who should be banned from the NFL for life.

Rogen is responding to the footage we posted on TMZ Sports -- showing the NFL running back KNOCKING OUT his then-fiancee with a brutal left hand to her face.

Rogen went to Twitter and blasted Rice -- and the NFL.

"I don't know much about football, but I know that Ray Rice is a piece of garbage who shouldn't be allowed to play it professionally anymore."

Rogen then tweeted at NFL Commissioner Roger Goodell -- who only suspended Rice 2 games for the attack -- saying, "@nflcommish your punishment for beating a woman is less than for smoking weed. Get your head out of your f**king ass." 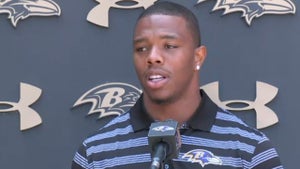 Ray Rice -- Elevator Arrest Is 'Biggest Mistake of My Life' 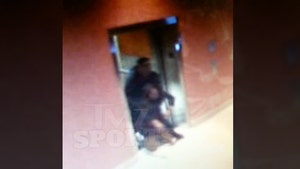