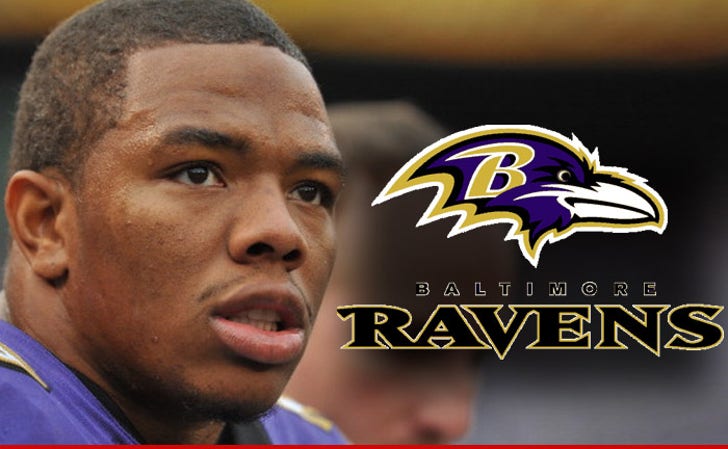 Ray Rice has been cut by the Baltimore Ravens and indefinitely suspended by the NFL ... and it's all over the video.

The team just announced it has terminated Rice's contract this afternoon ... hours after TMZ Sports posted the footage of the Pro Bowl running back attacking Janay Palmer in an elevator back in February.

Rice was in the middle of a 5-year $50 million contract he signed with the Ravens back in 2012.

The NFL had previously suspended Rice 2 games for the incident -- but NFL Commissioner Roger Goodell later admitted he screwed up in punishing Rice too lightly ... and instituted harsher punishments -- a 6 game suspension for first time NFL domestic violence offenders.

But ironically Goodell violated his own new policy with an indefinite suspension ... which makes the NFL sound like an organization out of control and ducking for cover. 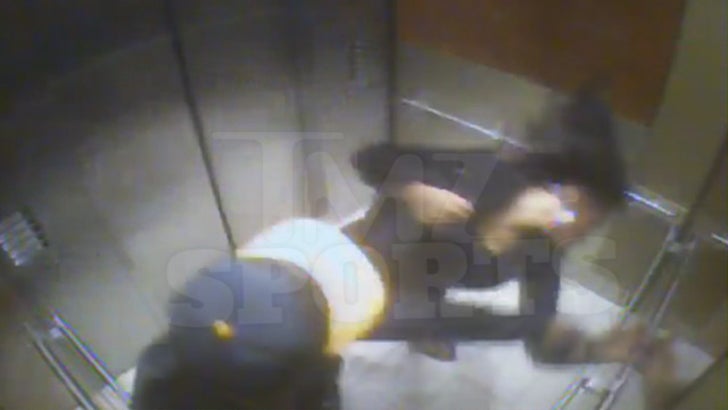 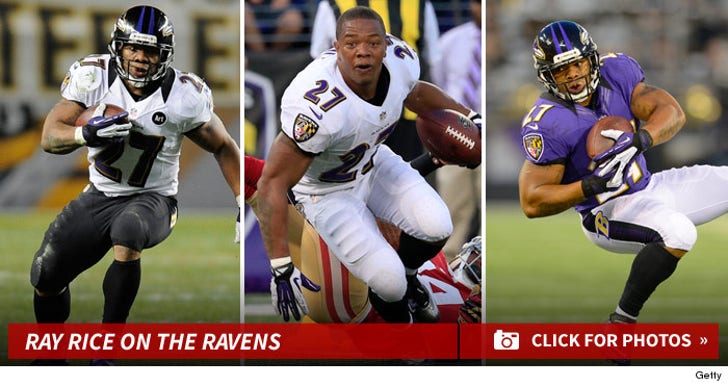