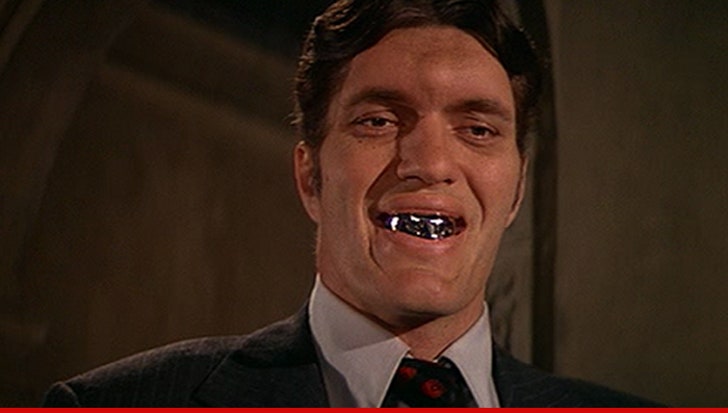 Richard Kiel, who became famous for portraying the James Bond villain, Jaws ... died Wednesday afternoon at the age of 74 ... TMZ has learned.

Kiel starred in dozens of movies over the span of 50 years ... though his Jaws character became his most iconic role after debuting in 1977's "The Spy Who Loved Me" alongside Roger Moore. He returned in "Moonraker" two years later.

Kiel had broken his leg last week and was in a hospital in Fresno, CA. A family member tells us he passed away this afternoon in the hospital -- and it's unclear if his death was connected to the leg injury.

Kiel's family tells TMZ ... "Though most people knew of him through his screen persona, those who were close to him knew what a kind and generous soul he was. His family was the most important thing in his life and we are happy that his last days were spent surrounded by family and close friends." 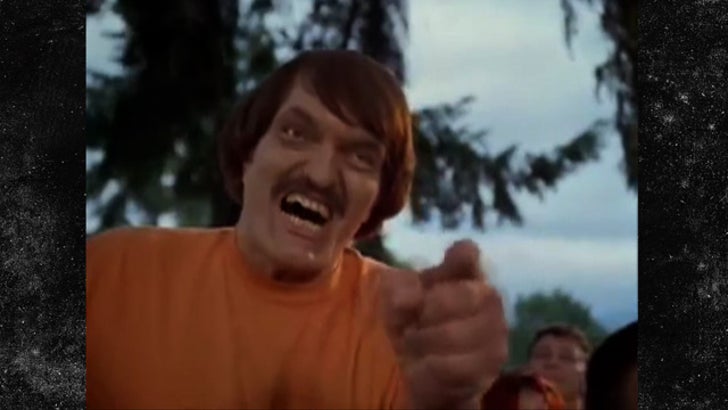