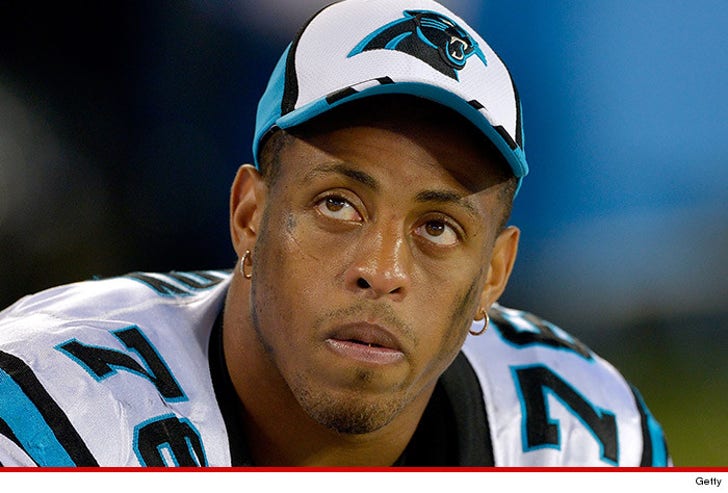 The Carolina Panthers have decided to DEACTIVATE superstar defensive end Greg Hardy because of his domestic violence conviction -- a decision that was made by the team Sunday morning and it seems fairly obvious it's all because of the Ray Rice situation.

Back in July, a North Carolina judge found Hardy guilty of attacking his girlfriend and threatening her life during an altercation in May -- but the Panthers and the NFL decided not to punish Hardy while he appealed the decision and pursued a jury trial.

Translation -- THEY SAT ON THEIR HANDS AND DID NOTHING FOR MONTHS.

But now, in the wake of the Ray Rice scandal -- and a public outcry against the NFL for taking too light of a stance against domestic violence -- the Panthers have decided to deactivate Hardy for today's game.

As for the incident, Hardy's ex had claimed he beat the living crap out of her and threatened to kill her during a jealous late-night rage.

The woman had testified that Hardy got angry that night when he heard a Nelly song at a nightclub -- which angered him because the woman had briefly dated the rapper when she was on a break from Hardy. 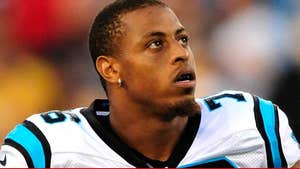