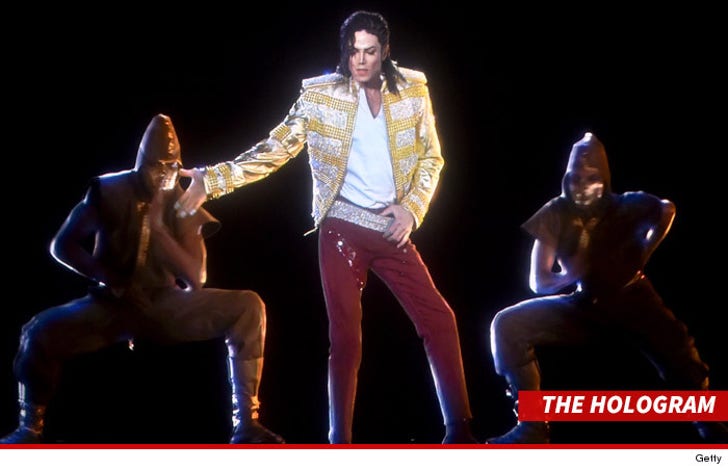 A feud over the Michael Jackson hologram triggered a war so fierce between 2 prominent men ... a judge has now ordered one of them to 86 his firearms and his Hitler pics.

You may recall the epic MJ hologram rolled out during this year's Billboard Music Awards. You almost didn't see it, because a mogul named Alki David went to court claiming a guy named John Textor stole the technology and asked the judge to block Textor from showcasing the hologram on the show.

The judge told David to pound sand, and that's where the craziness began.

According to legal docs -- obtained by TMZ -- David went on a hate campaign against Textor, posting a pic of Hitler flipping off the camera on Instagram and tagging Textor. David also allegedly sent Textor death threats and allegedly tried extorting him with photos and illicit money transfers. 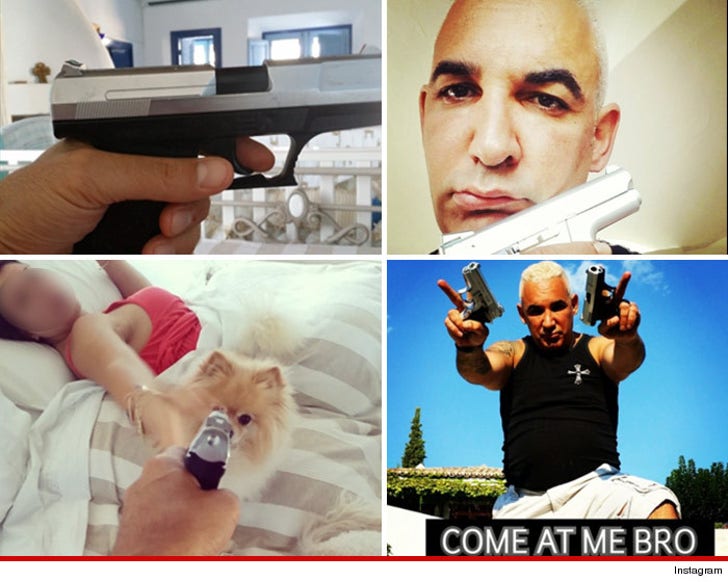 And most ominous ... David posted pics of himself holding a gun to a dog's head, which Textor says was a not-so-veiled threat to him.

Textor went to court this week with the help of legal pit bull Marty Singer, asking for a protective order and the judge agreed. David has been ordered to stop the harassment, stay clear of Textor and get rid of his guns and not get new ones.

David has also been ordered to remove the Hitler pics and the various threats from social media. 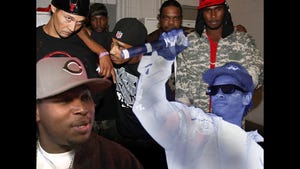