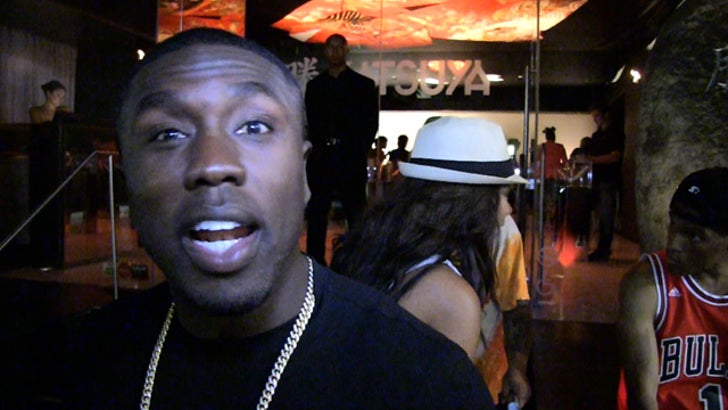 Boxing champ Andre Berto is coming out swinging HARD at Victor Ortiz ... telling TMZ Sports V.O. is INSANE for asking Floyd Mayweather for a rematch -- because Floyd would KILL HIM.

Berto was out at Katsuya in Hollywood last night -- when he said Ortiz sounded "crazy" and "desperate" for calling out Floyd ... saying, "[Victor] needs to fight me again. I''l f**k his ass up."

Berto says if Ortiz can beat him -- "which he won't" -- then he deserves a shot at Mayweather.

FYI -- Ortiz DEFEATED Berto when they fought back in 2011 with Ortiz getting the unanimous decision.

Still, Berto is fired up ... saying, "I need to go ahead to whoop his ass before it's said and done." 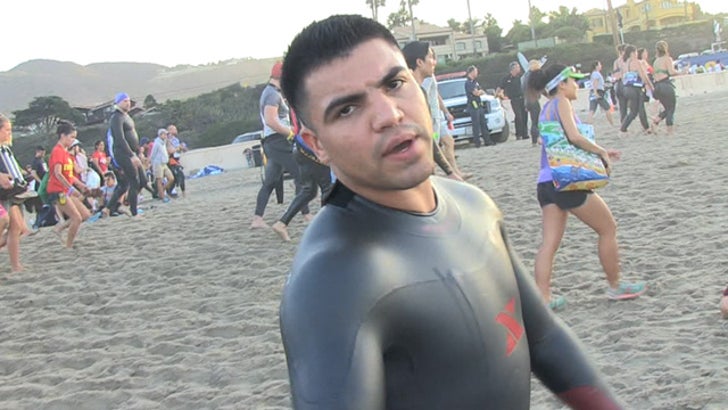