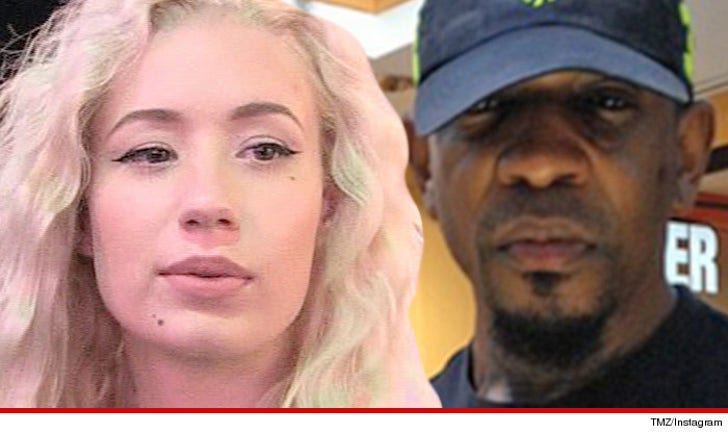 Iggy Azalea was totally taken advantage of by the ex-boyfriend/producer who says he shot a sex tape with her -- because she says the creep also illegally copied data from her laptop.

Iggy filed a federal lawsuit against Hefe Wine ... accusing him of downloading the entire contents of her personal computer back in 2009 while they were living together in Atlanta. She says the data included unreleased master recordings.

In July, Hefe announced he was putting out a new EP from Iggy that will "shock the world." Iggy's lawsuit accuses him of directly using, or at the very least, converting the stolen data to create this new release.

Iggy also accuses her ex of forgery. TMZ broke the story ... Hefe claims he has a document signed by Iggy giving him exclusive rights to her music and music videos. In the suit, she says that doc is a fake -- pasted together from a legit contract she once signed.

The lawsuit makes no mention of the sex tape Hefe claims to have recorded. 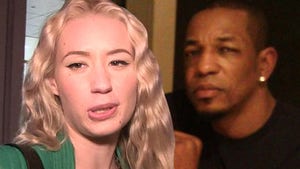 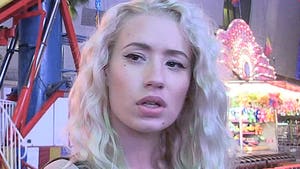 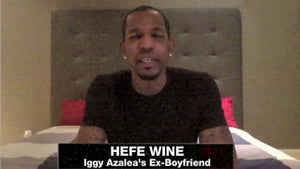 Iggy Azalea Sex Tape -- Guy in the Video Says It's Legit ... And Iggy Was Legal