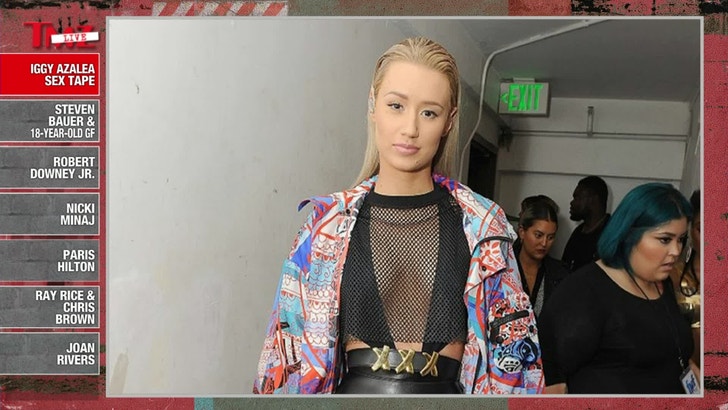 Iggy Azalea's alleged partner in a sex tape says the video is absolutely real, and Iggy was absolutely NOT underage when it went down.

Houston rapper Hefe Wine is confirming he's the one in the video being shopped to Vivid Entertainment honcho Steven Hirsch. TMZ broke the story ... Iggy's camp says she never consented to the video being shot and she might have been under 18 at the time.

But Hefe says he didn't even meet Iggy until her 18th birthday. He adds, Iggy is "100% fully aware" of the fact they shot the sex tape.

He denies sending the sex clip to Vivid, saying his computer was stolen a couple months ago -- but also makes it clear he's interested in cutting a deal for the video to be released. He shouldn't hold his breath -- Iggy would have to sign off too, and that seems very unlikely right now.

The rapper claims he's still tight with Iggy -- and to prove it ... he says he's about to put out a new single featuring her.

Hefe called into TMZ Live to talk about how much cash it would take for him to sign off on the tape. 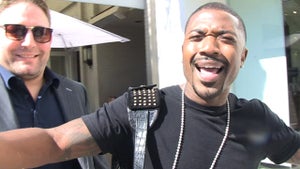