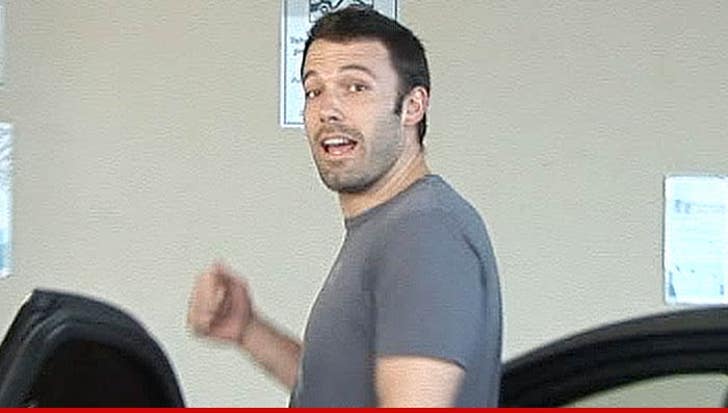 Ben Affleck just confirmed TMZ's story that he was kicked out of the Hard Rock Casino for counting cards in blackjack ... but he says the casino really is just a sore loser because there's nothing wrong with it.

Affleck told Details Magazine, "I took some time to learn the game and became a decent blackjack player. And once I became decent, the casinos asked me not to play blackjack."

TMZ broke the story in May ... Ben's been banned for life from the blackjack tables at the Hard Rock because security caught him counting cards, but fact is ... it's not illegal. Really, it's just kind of awesome.

Ben says he's been kicked out of other casinos as well, but they're all more than happy to let him play other games where he might lose.

Affleck also says reports that wife Jennifer Garner is pissed off at him for excessive gambling are BS. He says he's not a compulsive gambler. 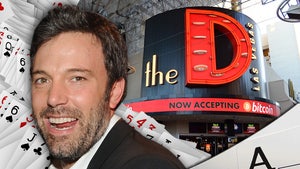 Ben Affleck -- Play Blackjack Downtown, You Can Count on Us! 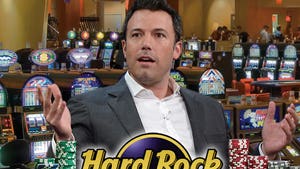