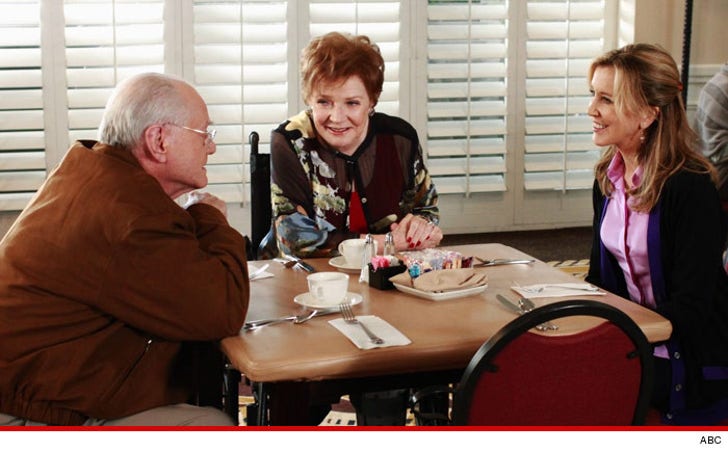 Bergen passed away around 11 AM at her home in Connecticut from natural causes ... according to her rep -- and was surrounded by family and her longtime manager.

Bergen's career launched in the '50s when she appeared in a Dean Martin/Jerry Lewis flick ... and since then, she starred in many TV shows and movies -- including the original "Cape Fear."

In lieu of flowers, her rep says donations can be made to Planned Parenthood.