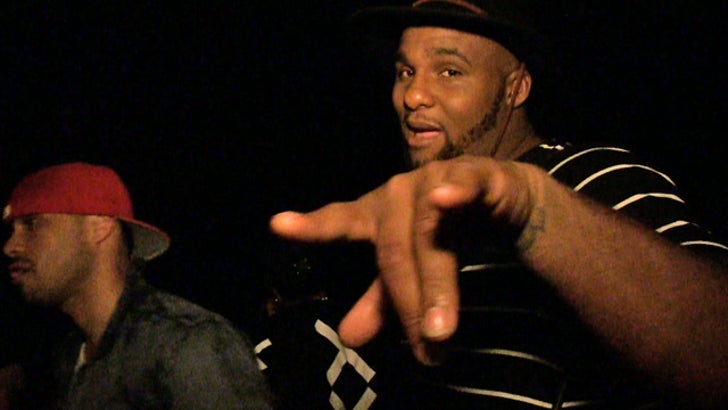 It's been 2 years since the NBA superstar dropped his 1st single ... which got a 5-star review on iTunes from the 1 person who reviewed it ... but now it seems Glen Davis could strike again.

The L.A. Clippers forward out at Greystone Manor this weekend -- when we asked about a follow-up to his 2012 club banger.

Check out the clip -- Davis gave us a little street performance of his first single.

No autotune? No problem.