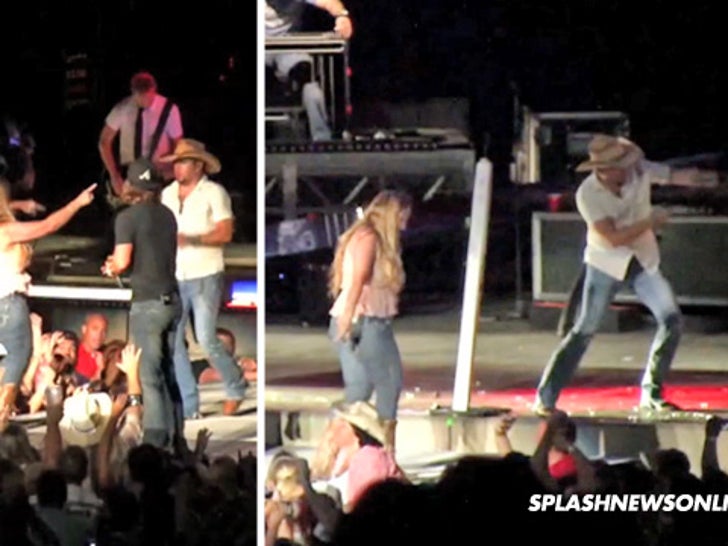 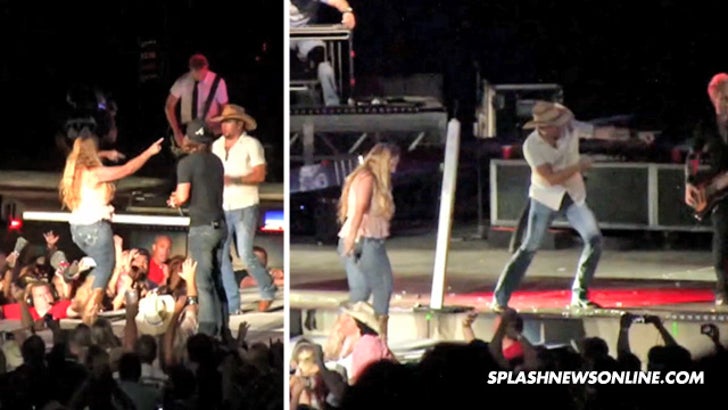 Jason Aldean's got moves ... and he had to use 'em quickly last night to avoid getting trampled on stage -- and the video is HILARIOUS!

Aldean was playing a gig Thursday night in Chula Vista, CA -- just hours after we broke the story of his engagement to Brittany Kerr.

During one of his songs an overzealous fan jumped on stage and tried to hug Aldean. You gotta see how Jason handled the situation ... it's classic.

This would have ended much differently at a Tim McGraw concert. 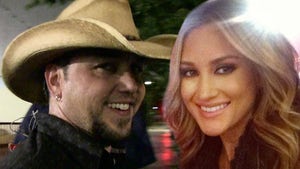 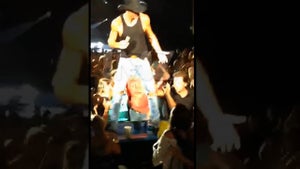