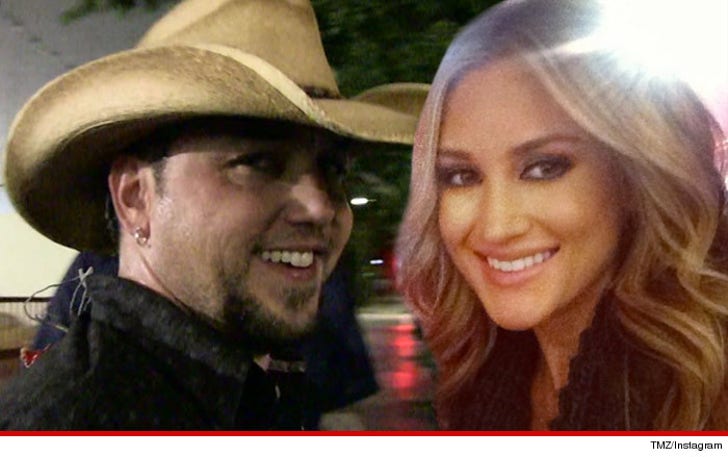 We're told the country star sealed the deal during the West Coast leg of his current tour.

No word on how he asked ... but it looks like Jason arranged a private tour of the San Diego Zoo Wednesday -- possibly to pop the question.

As we previously reported ... Aldean and his ex-wife split after make-out pics of Jason and Brittany surfaced in 2012.

Aldean has no regrets about how things went down ... recently telling Billboard magazine people need to "get over it." 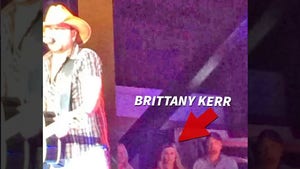 Jason Aldean -- I'm Banging Brittany Kerr, the Girl Who Broke Up My Marriage