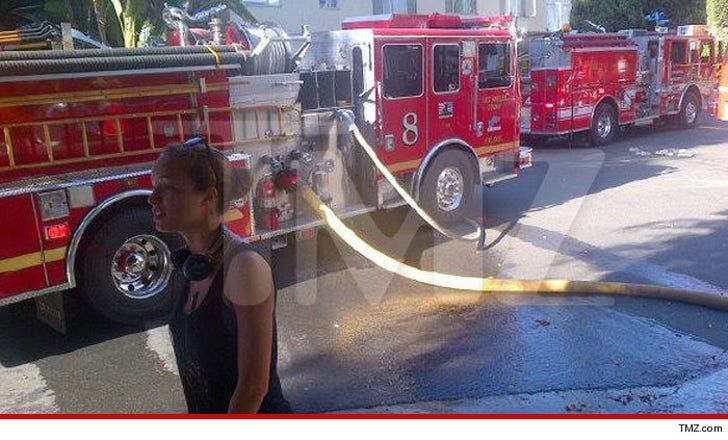 Alexis Knapp's kumbaya moment with a candle went up in flames ... and so did her condo bldg.

Alexis -- famous for her roles in "Project X," "Pitch Perfect" and "I'm Ryan Phillippe's baby Mama" ... left her unit with a candle still burning and it caught something on fire which ignited the blaze that engulfed the entire building ... according to the L.A. Fire Dept.
'
It took 75 firefighters, 30 fire trucks and 3 separate agencies to knock down the blaze. The damage is so extensive the building is now red tagged. 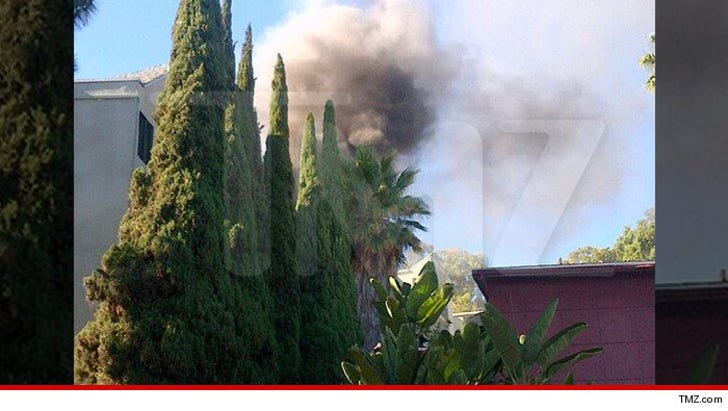 A firefighter was injured ... which could be a problem for Alexis.

But there's good news ... a couple of cats were rescued.

We reached out to Knapp for comment ... so far, no word back. 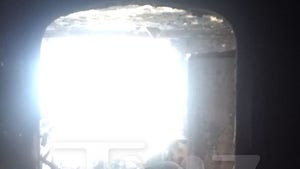