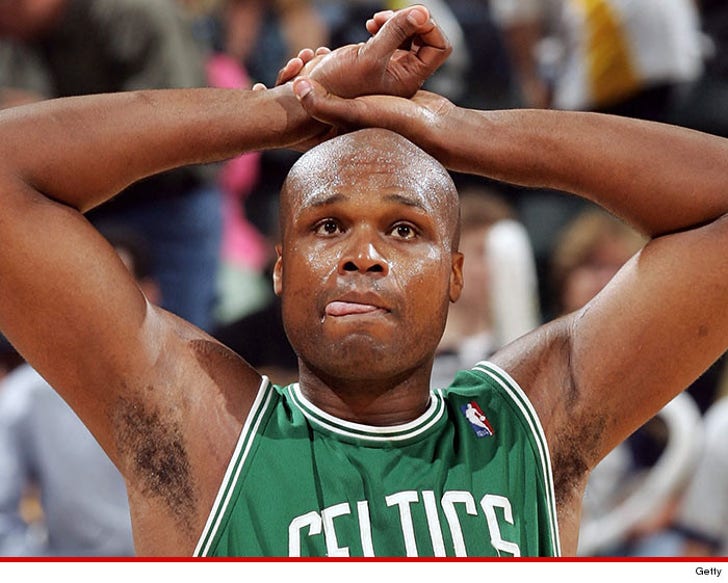 Ex-NBA superstar Antoine Walker says he's finally gotten over the embarrassment of blowing his $110 million fortune ... telling TMZ Sports he's embracing the role of "cautionary tale" for future NBA stars.
Walker -- who played in the NBA for 13 years -- was a laughing stock after filing for bankruptcy in 2010. He was so broke, he sold off the 2006 NBA Championship ring he won with the Miami Heat 'cause he needed the money.

But now, after finally getting his finances in order -- Walker says he's "more confident" about sharing his story ... so that other pro athletes don't make the same mistakes he did.

"I got robbed twice (at gunpoint) and my home was burglarized in 1999 ... as a result of having lots of money and some bad people around me," Walker says.

The 38-year-old says he's written a book about his financial debacle -- and also signed off on a documentary about his life called, "Gone In An Instant" -- because he believes that telling his story is something he "needed to do."

"If I can help bring down the number of athletes and entertainers who go broke ... then I feel I'm doing something to help the cause." 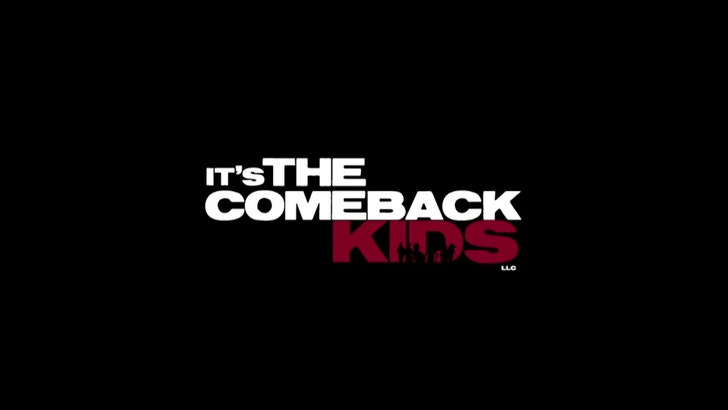