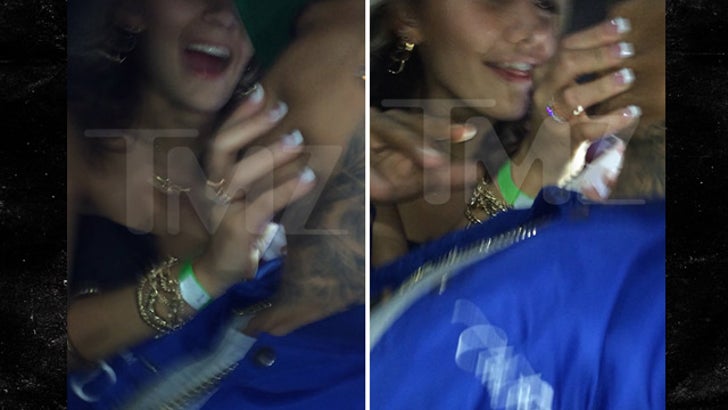 The woman who grabbed Chris Brown in a nightclub and got checked by the singer says she was just trying to show him some love ... even though she looks pretty damn ominous in the video.

The woman -- Mandee -- admits to us ... she was wasted after Chris' performance at the Houston club. She claims 5 drinks and some shots, which definitely qualifies as wasted.

She also admits it's understandable that Chris -- who was turned the other way when she grabbed him -- was simply reacting to her unwanted face grab when he pushed her ... but feels he went too far.

Mandee says she's considering legal action, telling us, "I wasn’t trying to hurt him, I was just a drunk fan." 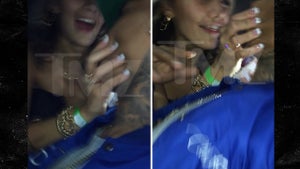 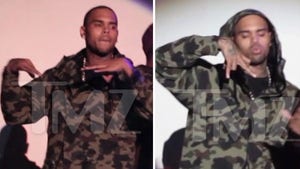 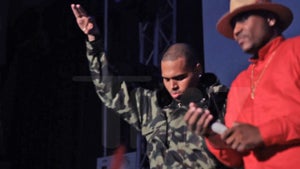 Chris Brown You Might Want to Rethink Fights Exclusive Music