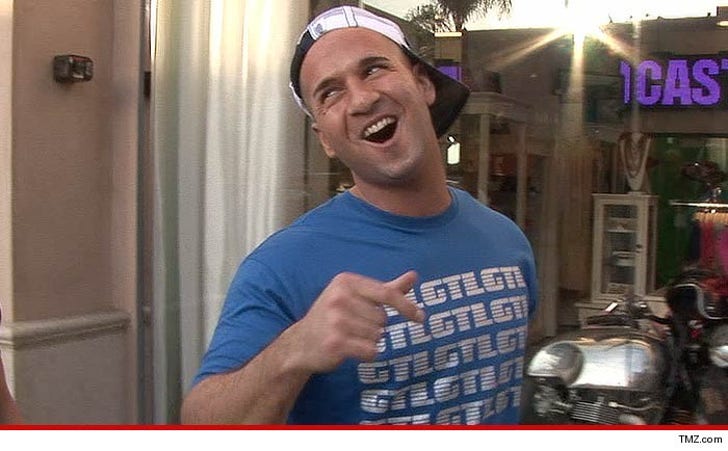 Turns out the judge likes reality TV … because he granted The Sitch's request and pushed the arraignment back to the 23rd.

Mike "The Situation" Sorrentino is asking a judge to put his federal tax fraud case on ice so he can tend to important business ... his new reality show.

The Situation's lawyers begged a judge in a letter -- obtained by TMZ -- to postpone his arraignment because it conflicts with his shooting schedule for "Marriage Boot Camp."

The Sitch was scheduled to be arraigned October 6 in NJ federal court ... but his lawyers say Sorrentino and his fiancee had already signed a contract to do the TV show in L.A. from Oct. 5th to Oct. 19th.

We've learned ... the production company got nervous ... fearing Sorrentino would bail in the wake of his indictment ... which would force them to either re-cast or delay production. 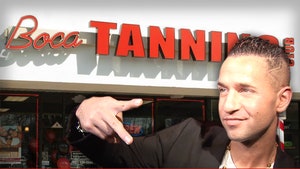 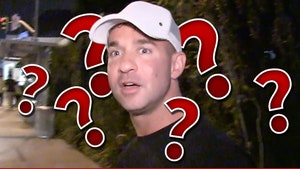 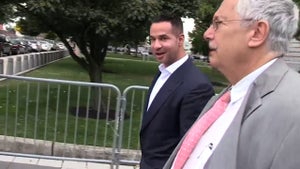