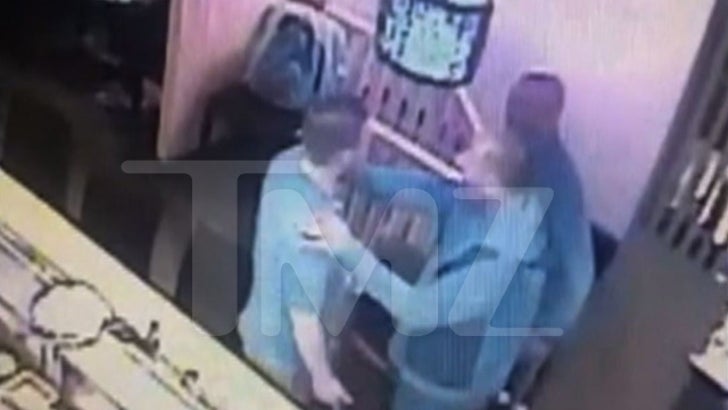 The man who attacked Jonathan Cheban with a knife 4 months ago was shot and killed by NYPD officers Friday after a tense standoff.

Police say Denis Volchkin had ransacked his mother's home in Brooklyn and when officers arrived he was sitting on a couch with 3 knives next to him. Cops tried to talk him into surrendering, but he eventually lunged at them with one of the knives ... and they opened fire.

Volchkin was hit once in the body, and died later at a hospital.

Law enforcement sources, and Cheban himself, tell TMZ ... Volchkin is the same man who lunged at Jonathan when he was in a Brooklyn sushi joint back in May. 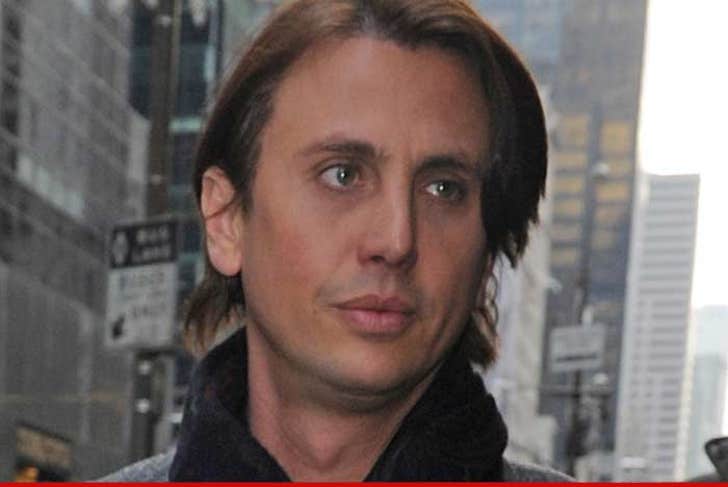 TMZ broke the story ... the "Keeping up with the Kardashians" regular was leaving the restaurant after Volchkin -- who had a knife on him -- tailed JC around the spot. When Volchkin made his move, Cheban's bodyguard punched him in the face and subdued him.

Witnesses say Volchkin appeared to have been on drugs during Friday's incident.