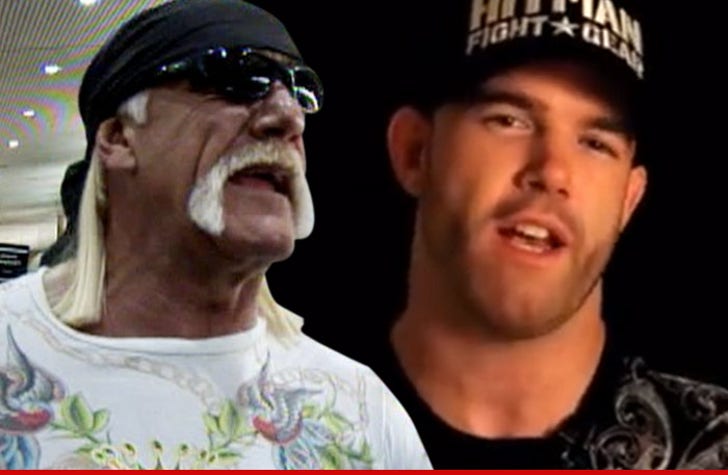 Hulk Hogan is vowing to drop the legal hammer on a "nephew" who's pushing a reality show about finding the perfect 3-some ... telling TMZ Sports he's a DISGRACE to the Hogan name.

The man behind the reality show is David Bollea -- who calls himself King David Hogan ... a pro-MMA fighter who last stepped in the ring back in 2012 and claims to be Hogan's "nephew."

King David is trying to shop a reality show called, "My Girlfriend Wants a Girlfriend" ... in which he sorts through 16 different ladies to find the perfect addition to their freaky sexual lifestyle.

But Hulk is PISSED -- telling TMZ Sports he barely knows the guy and can't believe he would try to cash in on the Hogan name without permission.

"I've only met him twice in my entire life ... he knows nothing about the Hogan family, the Hogan name and has no right to use it," Hulk says.

And now for the threat ... "I will pursue legal action against him for diminishing the Hogan brand."